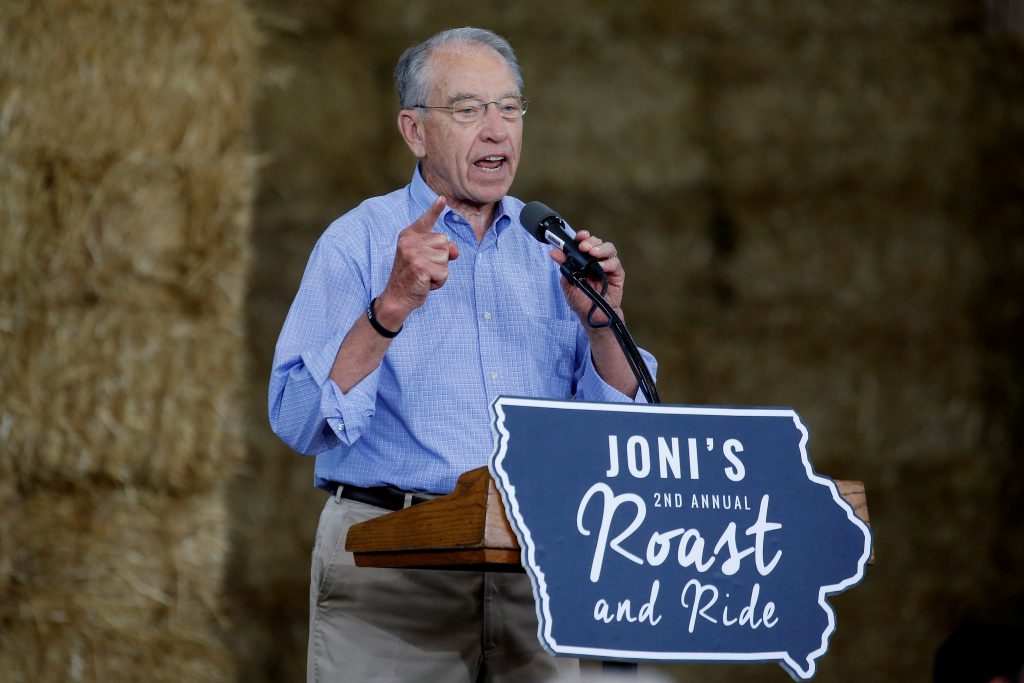 Republican presidential nominee Donald Trump said on Saturday he would seek to develop a tracking system to ensure illegal immigrants who overstay their visas are removed from the United States.

Under fire for giving mixed messages on his signature issue, illegal immigration, Trump used a campaign speech in Des Moines to provide some fresh details.

“I am going to build a great border wall, institute nationwide e-verify, stop illegal immigrants from accessing welfare and entitlements, and develop an exit-entry tracking system to ensure those who overstay their visas are quickly removed,” Trump said.

“If we don’t enforce visa expiration dates, then we have an open border – it’s as simple as that.”