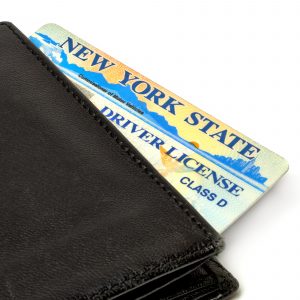 New York authorities say that the new, enhanced computer program for recognizing faces at the state Department of Motor Vehicles has led to more than 100 arrests since January and 900 open cases.

The system is used against identity theft and fraud and to keep high-risk drivers off the road by helping identify people applying for driver’s licenses under false names.

According to the DMV, it doubles the number of measurement points mapped to each digitized driver photograph to 128, better enabling it to match existing photos in the department’s database.

Since the technology was first implemented in 2010, the department says more than 3,800 individuals have been arrested for possessing multiple licenses.