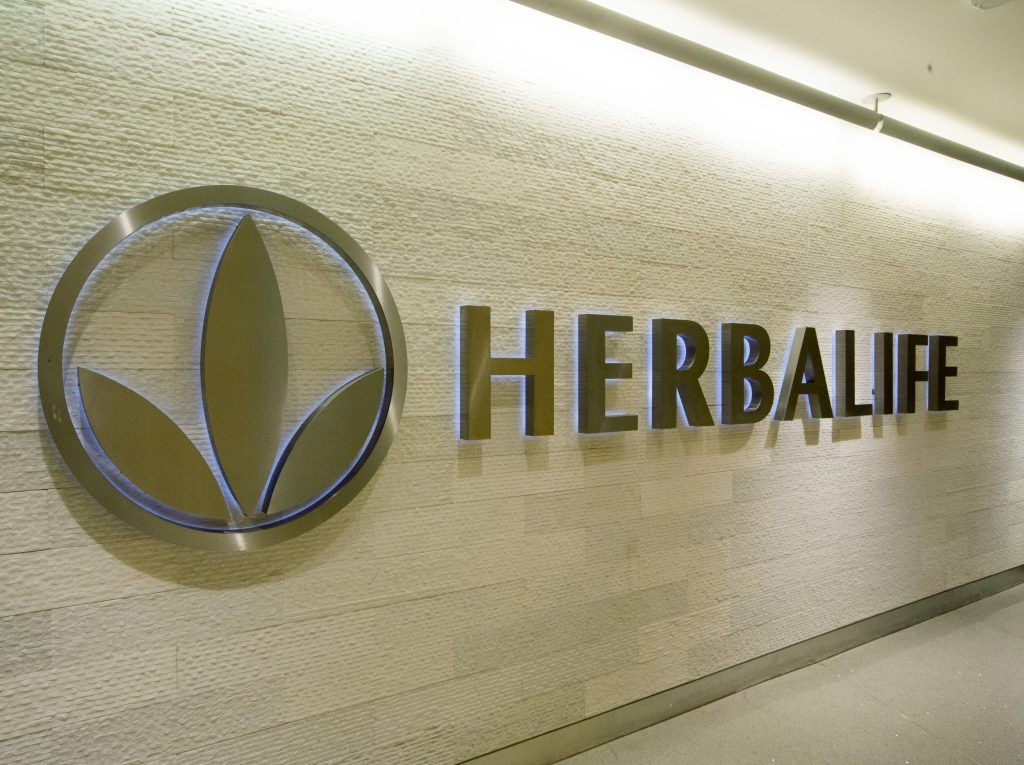 Activist investor Carl Icahn insists that he’s still in Herbalife’s camp, saying he bought 2.3 million more Herbalife shares Friday and that he never gave an order to sell his $1 billion stake in the supplements and weight-loss products company.

A Wall Street Journal report earlier Friday said that the investment bank Jefferies had been looking for buyers for Icahn’s holding. He is Herbalife’s biggest shareholder and defender.

Major players on Wall Street have used the company’s shares in a proxy war for years now after one of them, Bill Ackman, first called it a pyramid scheme in 2012.

The U.S. Federal Trade Commission closed its investigation of Herbalife in July, saying the company needs to rework the way in which it pays its salespeople. The FTC ruled that salespeople have to be paid for selling Herbalife products. Typically, Herbalife salespeople bought products and tried to get others to do the same.

Ackman, who runs the hedge fund Pershing Square Holdings, told CNBC Friday that he was approached by an intermediary who asked if he’d like to buy Icahn’s stake. Icahn said in a statement Friday that he has “never given Jefferies an order to sell any of our Herbalife shares” and that he continues “to believe in Herbalife.”

Before his most recent purchase, Icahn had a roughly 18 percent stake in Herbalife, according to the data company FactSet, twice the size of the next largest stake.

Herbalife CEO Michael Johnson said Friday that the company is grateful to Icahn.