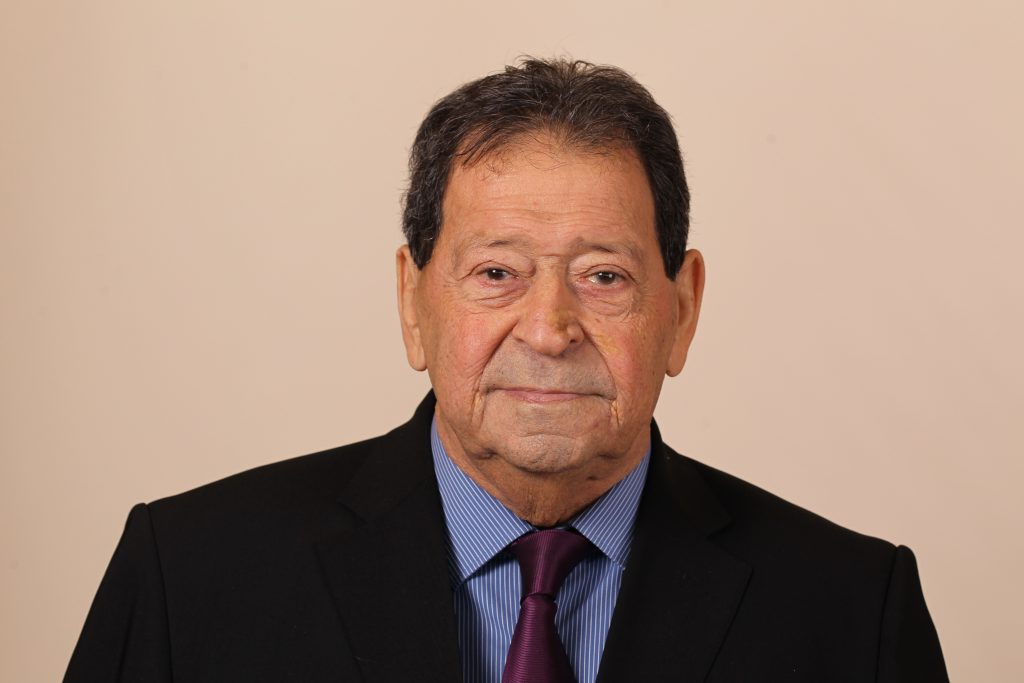 Ben-Eliezer, born in Iraq in 1936, served in the IDF for over 20 years, most prominently as Military Governor in Yehudah and Shomron in the late 1970s, and Coordinator of Government Activities in the region in 1983-84. He was also a top commander in South Lebanon, appointed in 1977 as a liaison to the local population.

Upon leaving the army, he entered politics. Ben-Eliezer had been born in Iraq, and became one of the first Mizrachi Jews to rise to prominence in Labor. He was first elected to the Knesset in 1984 on the Yachad list, which eventually merged with the Labor-dominated Alignment. In 1992, he was named Housing Minister in Yitzchak Rabin’s first government, entering the opposition after Labor lost the elections in 1996. He returned as Minister of Communications in Ehud Barak’s government in 1999, and later was appointed Defense Minister in 2001, when a national unity government was formed. In 2003, he once again became a minister, this time of the National Infrastructure Ministry, a post he held until 2005 when Labor left the government, and taking gain in 2006 under Ehud Olmert. He resigned the Knesset in 2014 due to his ongoing health problems.

He quit political life at the end of 2014, citing medical reasons.

Commenting on his passing, Labor Party head Yitzchak Herzog said that Ben-Eliezer, “who came to Israel as a lone immigrant from Iraq, was a fierce fighter who made a strong mark in the IDF, and from there graduated to politics, paving an impressive path all the way to the Defense Ministry and chairmanship of the Labor Party. I spoke with him a great deal in recent months about the legal cloud that surrounded him, and he continued to insist that he was innocent. We leave a man who was beloved by friends and family. May his memory be blessed.”

Ben-Eliezer is survived by his wife and five children.