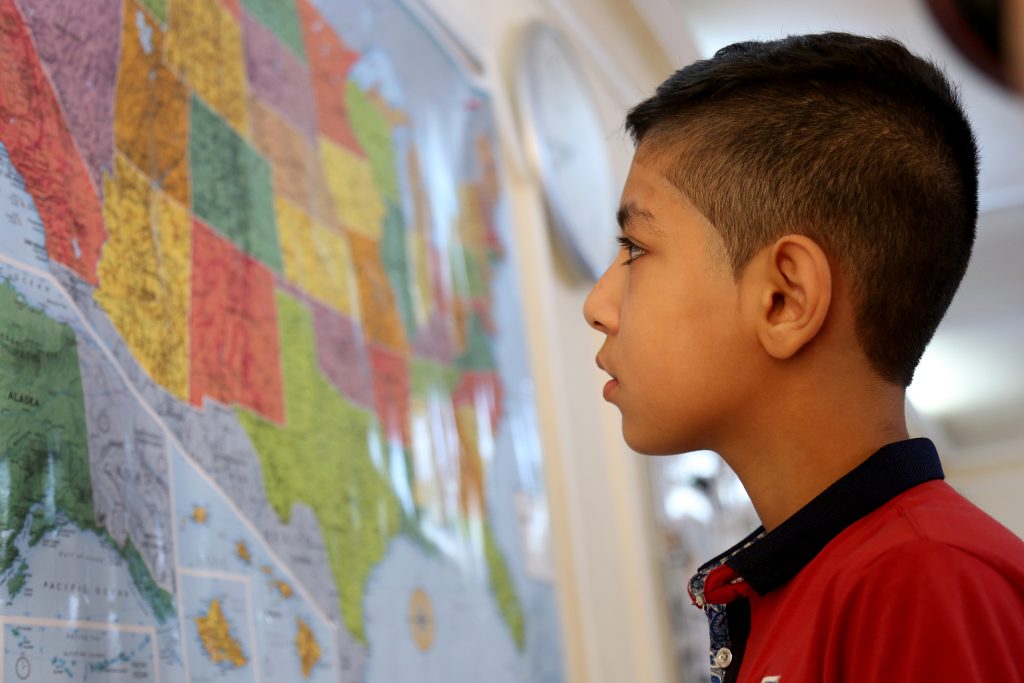 The U.S. ambassador to Jordan says Washington will reach its target Monday of taking in 10,000 Syrian war refugees in a yearlong resettlement program.

The program emerged as an issue in the presidential campaign, with Republican nominee Donald Trump alleging in the past that displaced Syrians constitute a potential security threat.

Ambassador Alice Wells met Sunday with three refugee families ahead of their departure to San Diego, California and Charlottesville, Virginia. Preference is given to victims of violence, those with medical problems and children.

In a reference to the security debate, Wells said that “refugees are the most thoroughly screened category of travelers to the United States.”

Close to 5 million Syrians have fled civil war since 2011. Most are struggling to survive in tough conditions in neighboring countries.