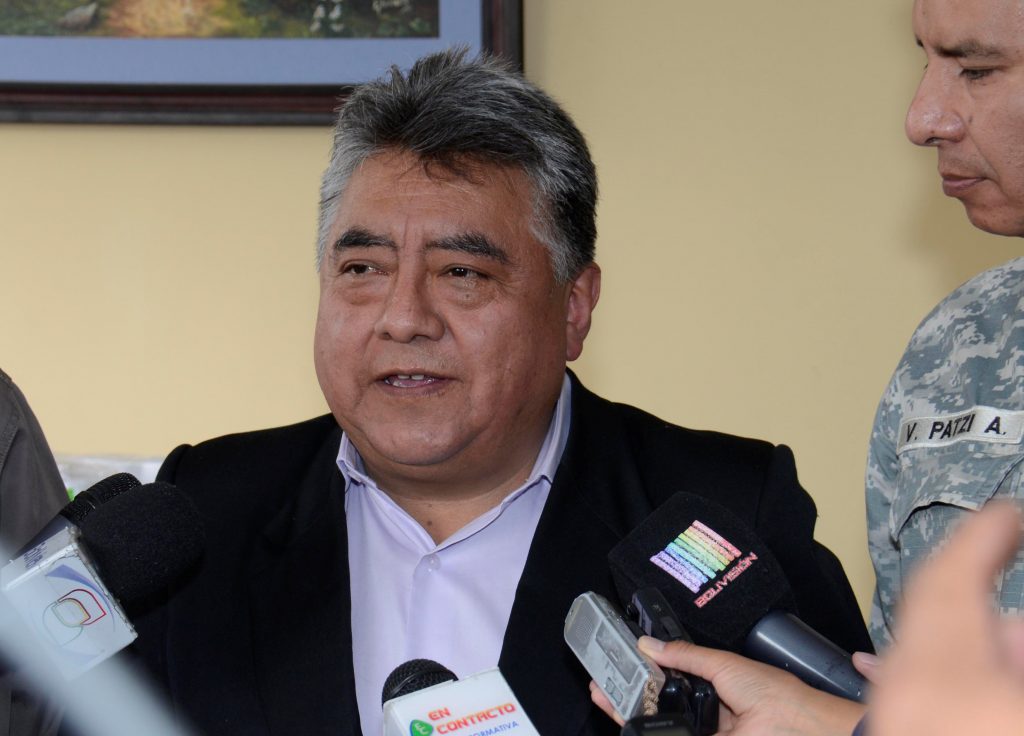 Bolivian Deputy Interior Minister Rodolfo Illanes was beaten to death after he was kidnapped by striking mine workers on Thursday, the government said, and up to 100 people have been arrested as authorities vowed to punish those responsible.

“At this present time, all the indications are that our deputy minister Rodolfo Illanes has been brutally and cowardly murdered,” Minister of Government Carlos Romero said in broadcast comments.

He said Illanes had gone to talk to protesters earlier on Thursday in Panduro, around 100 miles from the capital, La Paz, but was intercepted and kidnapped by striking miners.

The government was trying to recover his body, Romero said, in a case that has shocked Bolivians.

Defense Minister Reymi Ferreira broke down on television as he described how Illanes, appointed to his post in March, had apparently been “beaten and tortured to death.”

Illanes’ assistant had escaped and was being treated in a hospital in La Paz, he said.

“This crime will not go unpunished. Authorities are investigating … around 100 people have been arrested,” Ferreira said.

Protests by miners in Bolivia demanding changes to laws turned violent this week after a highway was blockaded. Two workers were killed on Wednesday after shots were fired by police. The government said 17 police officers had been wounded.

The National Federation of Mining Cooperatives of Bolivia, once strong allies of leftist President Evo Morales, began what they said would be an indefinite protest after negotiations over mining legislation failed.

Protesters have been demanding more mining concessions with less stringent environmental rules, the right to work for private companies, and greater union representation.

The vast majority of miners in Bolivia, one of South America’s poorest countries, work in cooperatives, scraping a living producing silver, tin and zinc. There are few foreign-owned mining firms, unlike in neighboring Peru and Chile.

However, his government has been dogged by accusations of cronyism and authoritarianism in recent years, and even the unions who were once his core support have soured on him as falling prices have crimped spending.