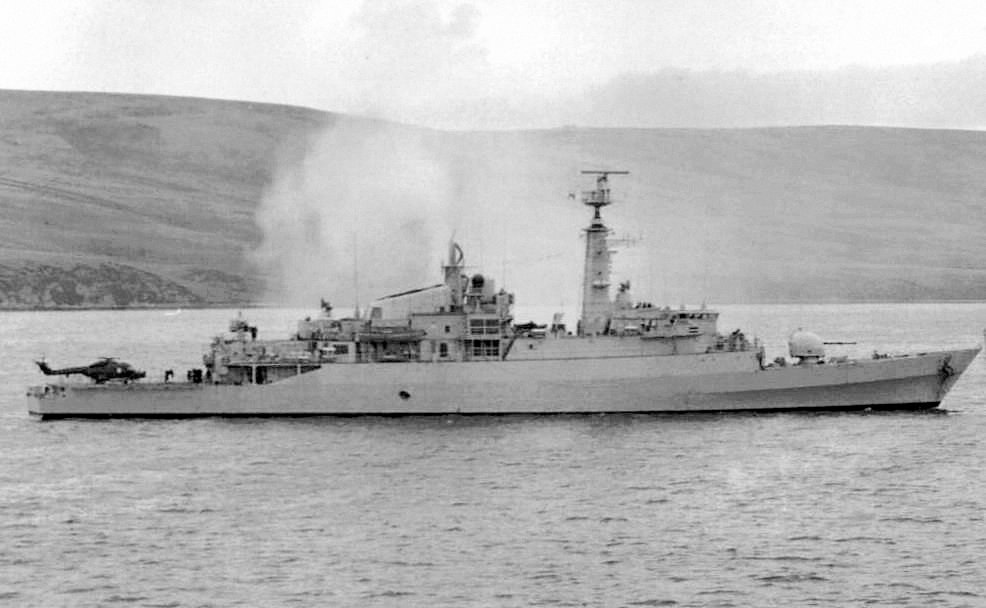 Recently declassified documents from the British Foreign Office files accuse Israel of selling arms to Argentina before and during the 1982 Falklands War with the U.K.

“Israel was one of the few countries to supply Argentina with arms during the Falklands conflict and has continued to do so,” wrote C.W. Long, the Foreign Office’s then-head of the Near East and North Africa region, according to the British newspaper The Telegraph.

The documents cite evidence that Israel provided military equipment, including Skyhawk bomber jets, to Argentina’s junta. Allegedly, the jets were used in strikes on British warships that killed dozens of British soldiers and naval personnel.

The documents say that then-Foreign Secretary Sir Geoffrey Howe had personally asked the Israeli government to suspend the sales, especially the sale of spy planes for gathering electronic and signals intelligence, but his request was ignored.

According to British media, while Israel had previously denied British allegations, it “later justified its exports saying the arms deals with Argentina were essential to sustain its domestic arms industry. The country had also argued that the U.K., too, was supplying weapons to Israel’s enemies in the Arab world,” Israel Hayom reported on Thursday.

The newly released information confirms prior reports alleging such weapons deals, notably in a book by Argentine journalist Hernan Dobry.

“What Israel did was all within legal channels, but was a support to Argentina during the Falklands War that was only shown by a few countries in the world, such as Libya and Peru,” Dobry told the Jewish Telegraphic Agency.

“If the United States hadn’t turned a blind eye, it would have been impossible for Israel to send such a large amount of weapons,” he asserted. “Many components were American, and there is a law that prohibits the sale of any military component to third parties without the authorization of the White House.”