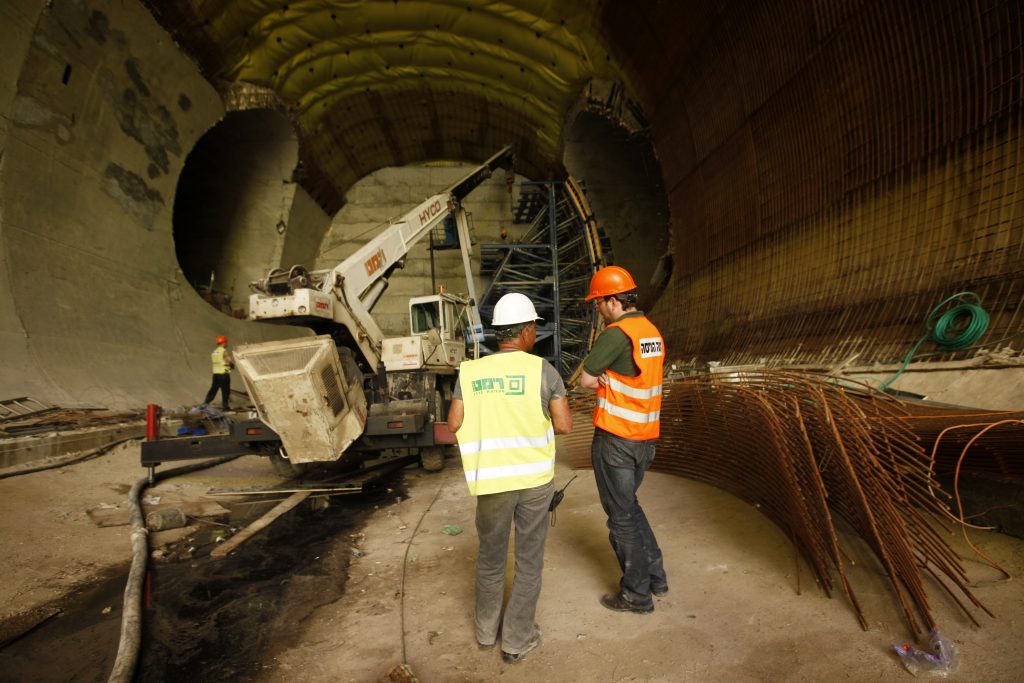 In a letter to the prime minister, the chareidi representatives warned that it would constitute “a blatant violation of the status quo” and set a “very serious precedent…”

“We cannot take responsibility for a government that tramples publicly on the holiness of Shabbos,” they wrote, and appealed to him to put off the construction and repairs until after a conference of all the relevant parties to discuss the matter.

It was sent after a meeting with Transportation Minister Yisrael Katz (Likud) failed to bring results. Katz told the chareidi leaders that he could do nothing, that the only way to stop the planned work on Shabbos would be through a direct order from the Labor Minister or from Prime Minister Netanyahu.

As of Thursday evening, there was no word yet of any change of plan.