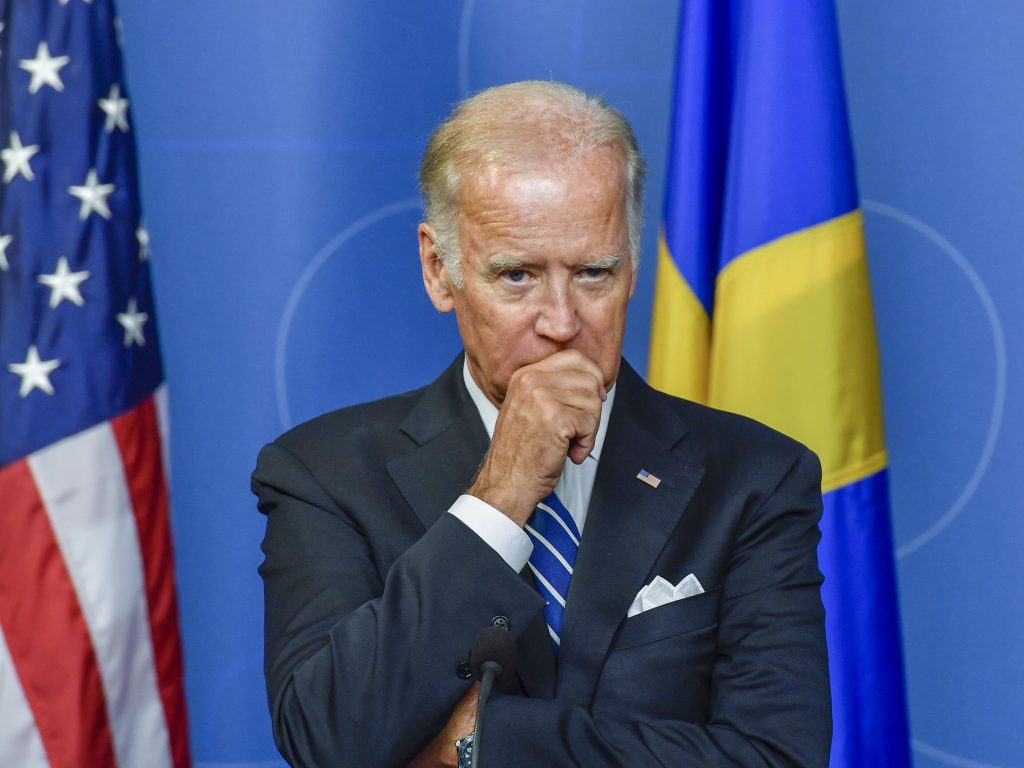 “That is my hope and expectation,” Biden said during a press conference in Sweden.

His comment came several days after Obama’s chief spokesman revealed the president still intends to shutter the controversial terrorist detention center before his last day in office on Jan. 20.

“The president is still aiming to close the prison at Guantanamo Bay by the end of his term,” Press Secretary Josh Earnest told reporters on Monday. He reiterated those intentions on Wednesday. Earnest said there are still 61 prisoners at Gitmo, including 20 that have been cleared for transfer to other countries.

As the administration has encountered congressional resistance to the president’s desire to close the prison, Obama has been steadily transferring detainees it concludes are not a threat to countries willing to take them.

The number of Gitmo detainees in January fell below 100 for the first time since the prison opened more than a dozen years ago.

The White House’s renewed — and cryptic — utterances about shuttering the prison will again draw the ire of congressional Republicans, who have time and again passed bills containing provisions aimed at blocking Obama from his desired goal.

For instance, a fiscal 2016 Pentagon policy bill passed last November prohibits the use of government funds to transfer any Guantanamo detainee to the United States or to build facilities in which to hold them.

And the House has passed its version of a fiscal 2017 Pentagon measure that, if included in the final bill, would mandate that no prisoner may leave there. That same bill would prevent any money being spent to even study U.S. sites that might be alternative places to house Guantanamo detainees.

Democratic presidential nominee Hillary Clinton, Obama’s first-term secretary of state, supports closing Gitmo. Her GOP opponent, Donald Trump, wants to keep it open, saying he would “load it up with bad dudes” and even try Americans accused of terrorism charges there.