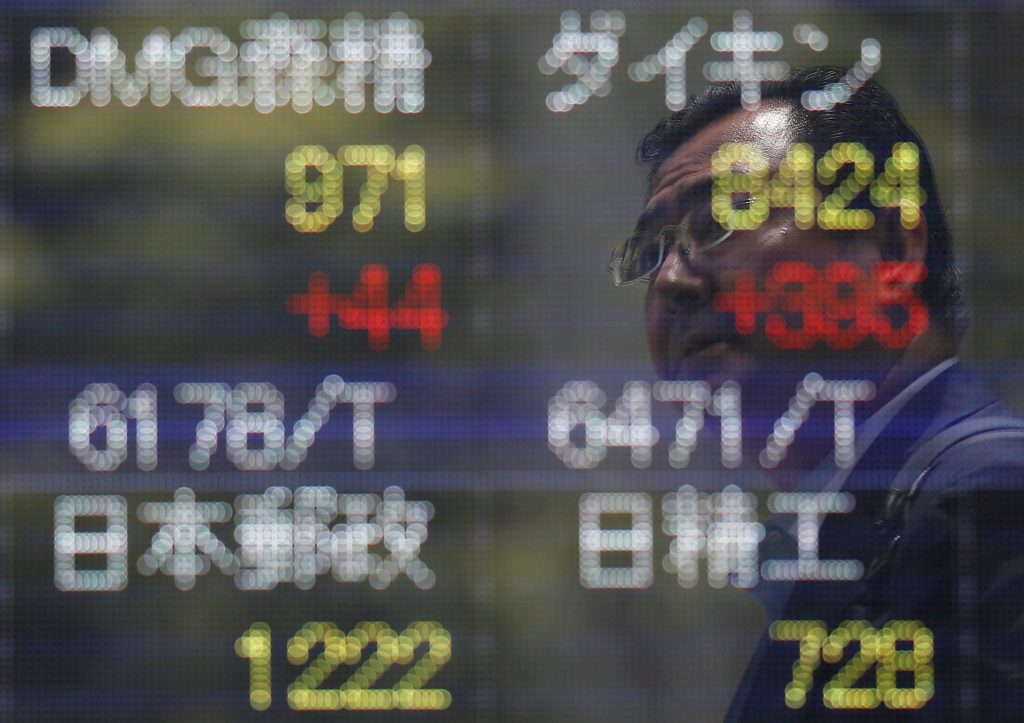 Shares wavered in thin but volatile trading in Asia on Thursday, following a bleak day on Wall Street led by declines in health-care stocks as outrage mounted over steep price hikes for Mylan’s EpiPens. Investors are also awaiting a speech by Federal Reserve chair Janet Yellen’s on Friday.

Outrage mounted over Mylan’s price increases for its EpiPens, medical devices used to deliver adrenaline to a patient suffering from a potentially fatal allergic reaction. Mylan bought the rights to the product in 2007 and has raised the price from roughly $100 for two pens to roughly $600. Presidential candidate Hillary Clinton issued a statement Wednesday calling Mylan’s price increases “outrageous” and called for the company to slash prices for EpiPens.

Investors are awaiting Yellen’s speech at an annual conference of central bankers in Jackson Hole, Wyoming. The Fed is expected to hold off on raising interest rates at its September meeting, but Yellen’s comments may offer clues on the likelihood and timing of a future hike.

“Low volumes and cautious trade are likely to dictate markets in the lead up to Janet Yellen’s speech on Friday,” Angus Nicholson of IG said in a market note.