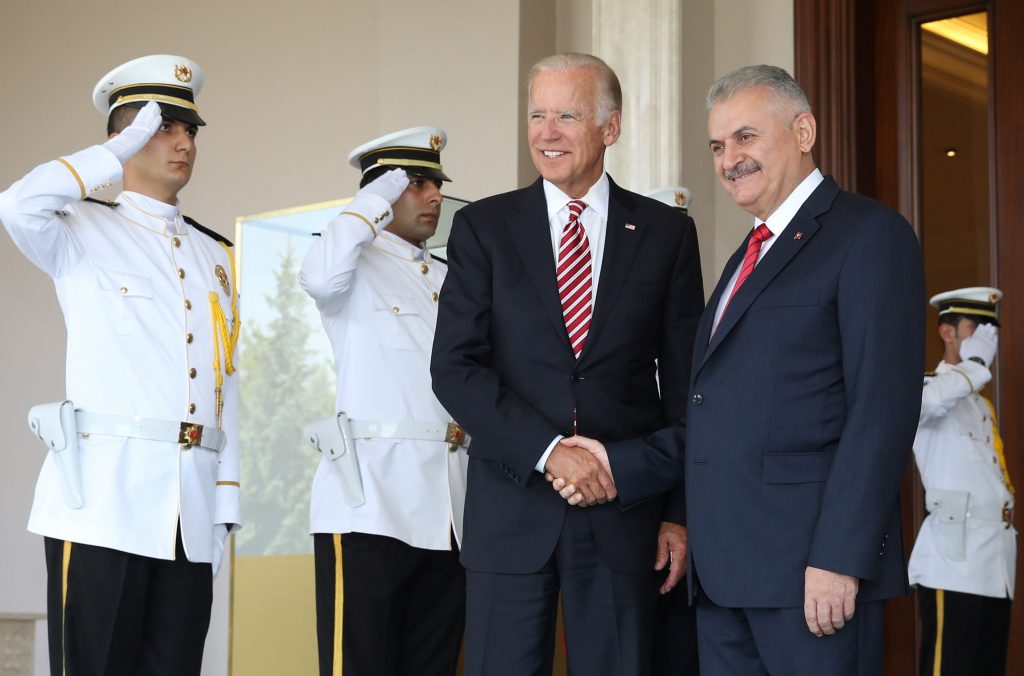 Turkish Prime Minister Binali Yildirim said Turkey and the United States should never allow incidents to harm their relations, but said Ankara expected the legal process for the extradition of a U.S.-based cleric it blames for the July 15 coup bid, to be conducted without delay.

Yildirim was speaking after a meeting with U.S. Vice President Joe Biden, who said the United States was cooperating with Turkey in evaluating evidence against the cleric, Fethullah Gulen, but that legal standards must be met.