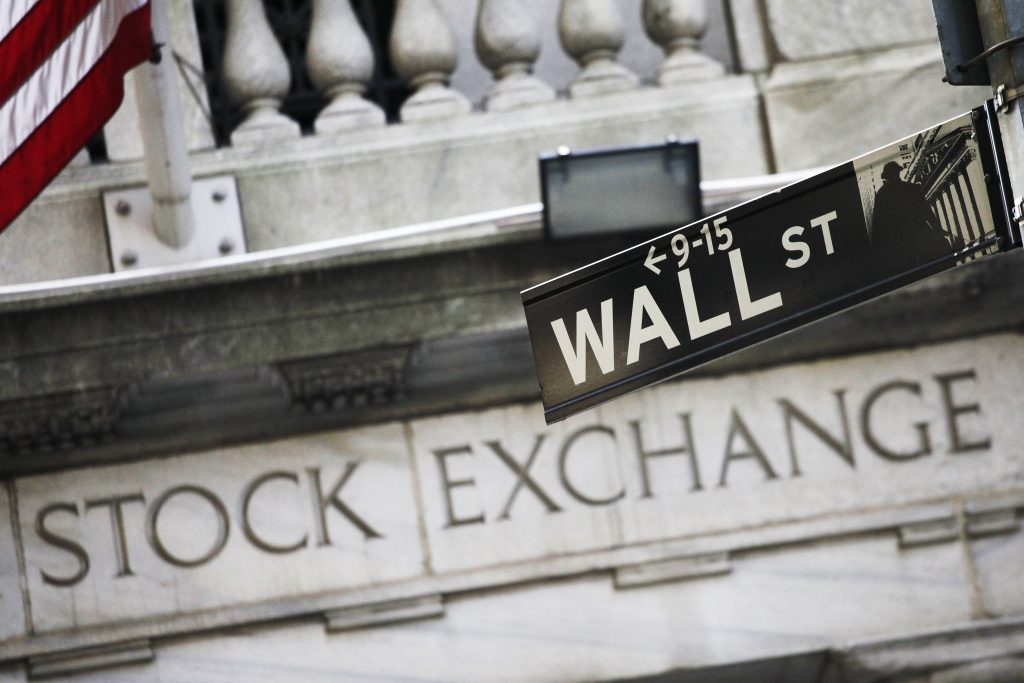 U.S. stocks are edging lower in afternoon trading on Wednesday, giving back a modest increase from the day before. The declines, which were led by mining and materials companies, were light but broad as the market continues a late-summer pattern of drifting between small gains and losses.

MINING TROUBLES: Metals and mining stocks took hefty losses following disappointing results from the European mining giant Glencore. The company reported a loss and continues to sell off billions in assets to pay down its massive debt load. Freeport-McMoRan slumped 70 cents, or 6 percent, to $11.27 and Newmont Mining was down $2.52, or 6 percent, at $40.63.

ON SALE: Young adult clothing retailer Express plunged $3.91, or 25 percent, to $12.13 after the company slashed its full-year forecast and said same-store sales and traffic were down year over year.

TAXED: Intuit, which makes TurboTax and QuickBooks software, fell $3.91, or 3.5 percent, to $109.96 after the company’s full-year forecasts came in below analysts’ estimates.

QUIET: Stocks remain in slow, narrow trading as they have all week and the last two weeks. Many traders are on vacation and with the lack of economic data and company news being released, investors are hesitant to move any large positions one way or another.

FED WATCH: Investors are awaiting a speech Friday by Fed Chair Janet Yellen at an annual conference of central bankers in Jackson Hole, Wyoming. The Fed is expected to hold off on raising interest rates at its September meeting, but Yellen’s comments will be dissected for clues on the likelihood and timing of a future hike.

ENERGY: Benchmark crude oil fell $1.34 to $46.76 a barrel while Brent crude, which is used to price oil internationally, fell 98 cents to $49.98 a barrel. The drop in crude prices did not impact energy stocks, with the energy component of the S&P 500 barely lower.