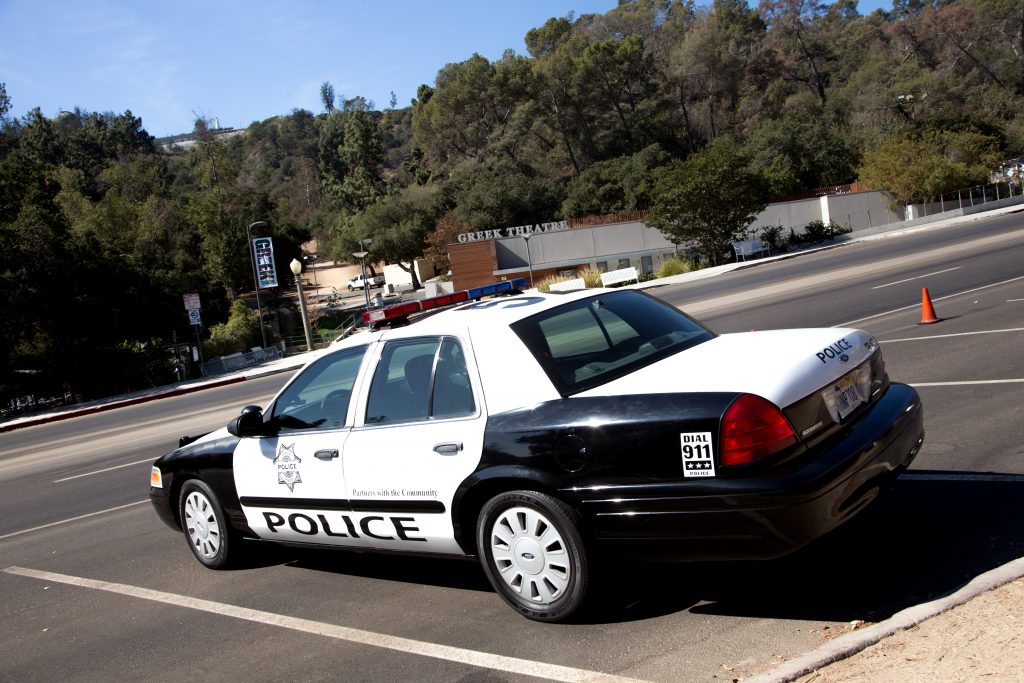 The Los Angeles Police Department will create a novel program to reach out to the families of people killed during encounters with officers and help them navigate the often-complicated aftermath of such incidents, officials announced Tuesday.

Details about the so-called Family Liaison Program are still being worked out; however, the president of the civilian board that oversees the LAPD said the goal was to better communicate with relatives of those who are killed by police or died while in the LAPD’s custody.

Police Commission President Matt Johnson noted that relatives of people fatally shot by LAPD officers often attend the commission’s weekly meetings looking for answers about such deaths or demanding to see video showing what happened. But they also come seeking documents, such as death certificates or police reports, so they can bury their loved ones or alleviate costs through insurance companies.

“If you hear some of the complaints of family members, of course some of it is that — they want to see the video. But a lot of it is, ‘I can’t bury my child’ because they don’t have a death certificate,” Johnson said. “This will give them a specific point of contact.”

Johnson cautioned that the LAPD would still not be able to share certain information with the families because of the confidential nature of the investigations into such incidents. The LAPD, for example, does not generally make video of shootings by police officers public. But Johnson said a formal liaison could explain how the deaths are investigated and reviewed and the role of the district attorney’s office as well as work with the coroner’s office to help families get more information.

“These deaths, no matter what the circumstances, are tragic for the deceased’s loved ones, friends and community,” he said at Tuesday’s meeting. “I believe that there is more we can and should do.”

LAPD Chief Charlie Beck said he was unaware of similar programs in the U.S., but said department officials had looked into comparable efforts made by police in Britain. The chief and other police commissioners said they supported the idea.

Eugene O’Donnell, a former New York police officer and lecturer at the John Jay College of Criminal Justice, said this was the first such program he had heard of. Too often, he said, police departments “play defense and keep people at bay,” contributing to an adversarial relationship between agencies and these families.

“Hopefully the LAPD can blaze a trail here,” O’Donnell said.

Although LAPD officials have reached out to families after deadly police encounters — after a recent shooting at a Watts housing project, for example, an officer approached the slain man’s father and explained the investigation that would follow — those efforts are often done informally. The liaison program would formalize the process, designating a specific person within the LAPD to talk to the families of those killed.

The LAPD’s investigations into police shootings or other serious uses of force usually take several months to complete before the Police Commission reviews each case to determine whether officers followed department rules. Relatives of those killed often express frustration with those timelines.

Beck, who recently met with Johnson and discussed the idea, said the liaison could help “bridge the gap” with families and explain what goes into each investigation — in other words, “why things take as long as they take.”

Beck said that although deadly encounters with police may occur after some type of assault against officers, “we shouldn’t hold that against the family.”