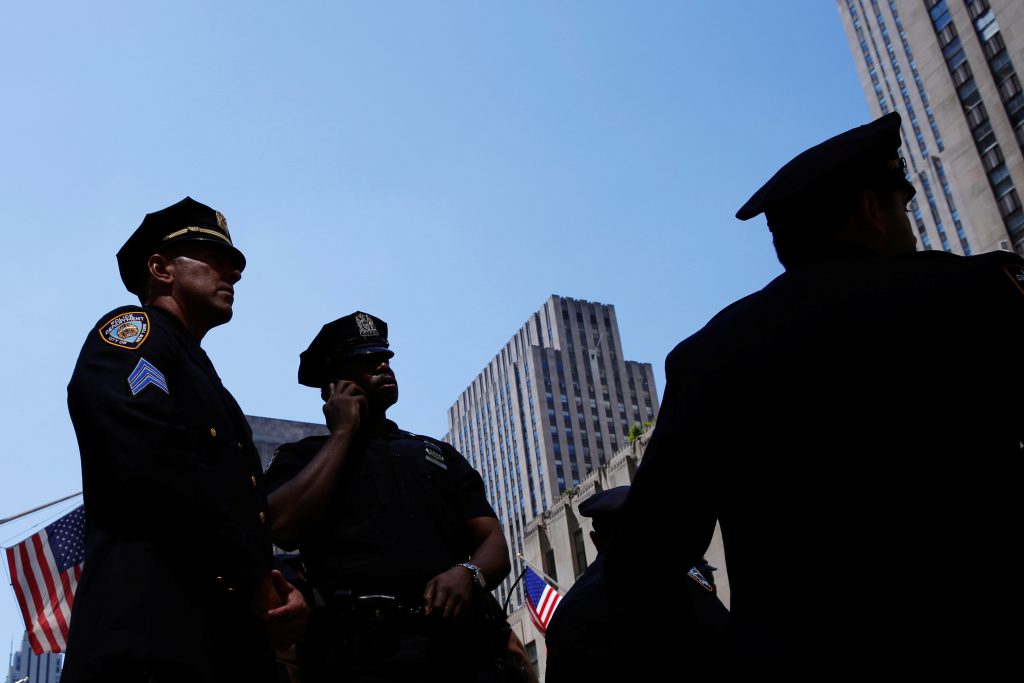 A report released Tuesday by the city’s Office of the Inspector General found that the department’s intelligence division often continued surveillance in terrorism and other investigations after court permission for them expired. It also accused the NYPD of failing to spell out the role of undercover officers and confidential informants when seeking authorization to use them.

NYPD officials responded by saying that the inspector general’s complaints only involved “technical administrative issues” and that he never questioned the validity of the investigations he reviewed. They also said they have implemented an electronic tracking system for cases that will notify them when authorization for surveillance has expired.