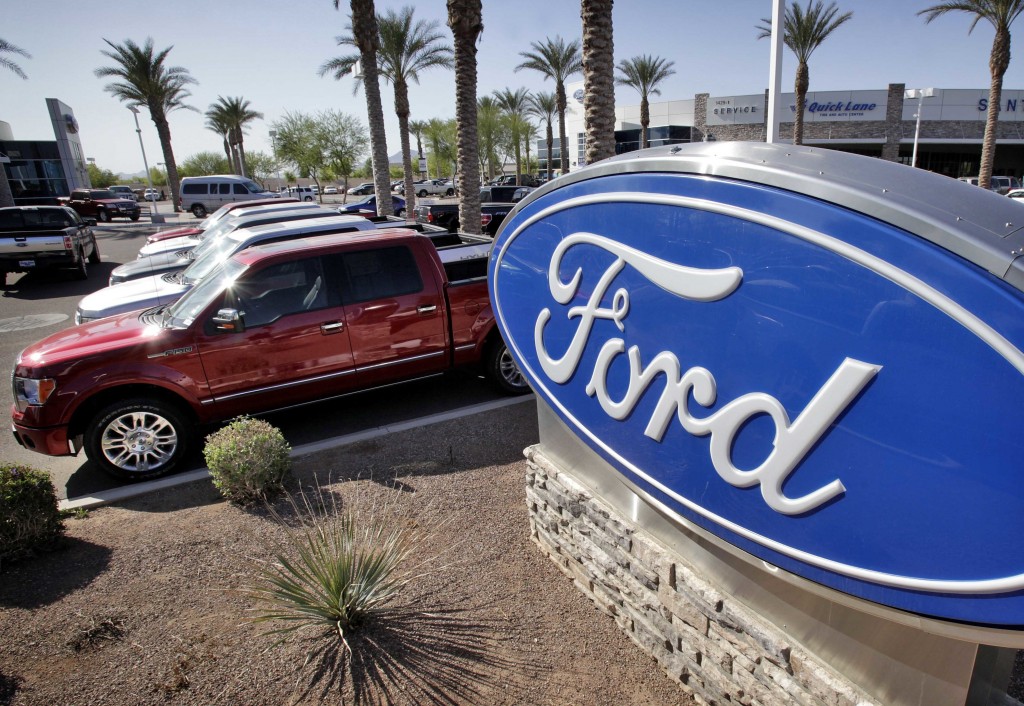 Ford is recalling more than 88,000 cars and SUVs in North America because the engines can stall without warning due to a fuel pump problem.

Ford says the fuel pump control modules can fail, and the engines may not start, or they could stall, leaving drivers without the ability to restart them. The company says it’s not aware of any crashes or injuries from the problem.

Dealers will replace the control module at no cost to owners.