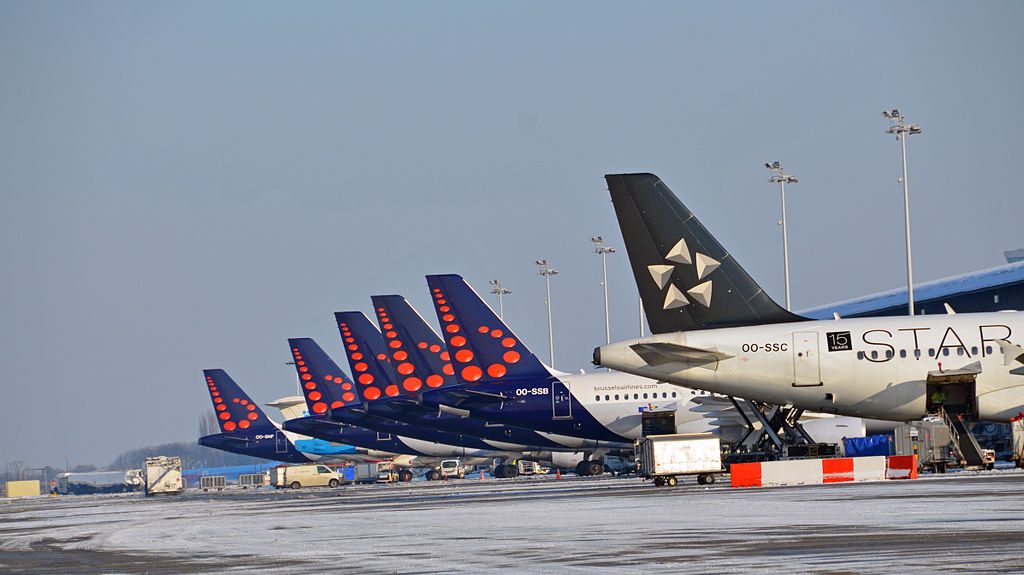 Brussels Airlines denied on Wednesday that its removal of a vanilla halva item from its menu after a complaint that it was made in “occupied Palestinian territory” was a sign of complicity with the boycott against Israel.

The Palestinian Solidarity Campaign said that the airline “had not been aware of the nature of the product and the violent and illegal institutions behind it,” according to Belgian media reports, suggesting that they pulled the halva when it was informed of its origin.

The airline maintained emphatically that the decision to stop serving the halva was unrelated to any political consideration, and simply a matter of a mistake by the supplier.

“We are a company so we are politically neutral. We are not boycotting any products, we have been flying to Tel Aviv for 30 years and we offer many Israeli products. This discussion was never an issue before, and taking the halva off the menu wasn’t intentional or unintentional – it simply wasn’t what we ordered. We only removed it because we did not order it,” Brussels Airline spokesperson Kim Daenen explained to The Jerusalem Post.

Whether Daenen’s explanation will satisfy the outraged Tourism Minister Yariv Levin (Likud), though, remained to be seen. Levin declared that Brussels Airlines should be banned from Israel.

Levin called the airline’s conduct “unacceptable,” and that it marks the airline with a “black flag of disgrace.”

“Such a company has no place in the skies of the state of Israel, and its name should be deleted from the flight board at Ben Gurion Airport. Together with the wonderful industrialists operating Yehudah and Shomron, the Jordan Valley and the Golan Heights, we will overcome all attempts to prevent us from exercising our right to build and create in our country.”
The halva’s producer, Achva, which is located in the Barkan Industrial Park in the Shomron, declined comment until it had time to look into the matter.