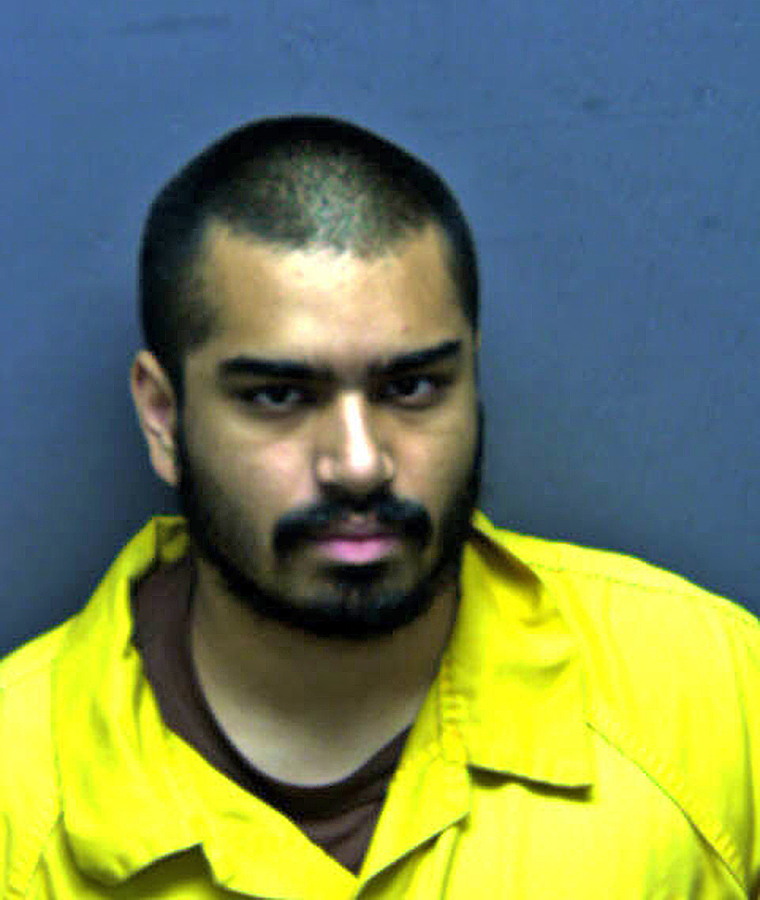 A Virginia man has been charged with stabbing two people while shouting the Muslim jihad slogan “All-hu akbar.” The attack is under investigation by the FBI, police said.

The suspect, Wasil Farooqui, 20, of Roanoke County, is suspected of randomly attacking a man and woman with a knife on Saturday when they entered an apartment building, Roanoke County police said.

The man and woman were severely injured. The man fought off the attacker, who was shouting “All-hu akbar,” police said in a statement dated Monday and posted online on Tuesday.

Police arrested Farooqui when he showed up injured at a hospital emergency room in Roanoke, about 200 miles southwest of Washington. He was identified by the man and woman, who had been taken there by medics.

Police contacted the FBI about the attack. Adam Lee, Special Agent in Charge of the FBI’s Richmond Division, said the agency was working with police. “While I cannot discuss details of the investigation at this time, I do want to reassure the community that we are working to determine the nature of the incident,” he said in a statement.

Farooqui is charged with two counts of aggravated malicious wounding. He is being held without bond at the Western Virginia Regional Jail, the police statement said.

Citing sources familiar with the case, ABC News reported that the FBI was looking at whether the attacker was trying to behead a victim.  They said federal authorities had been aware of Farooqui for some time. ABC noted that in the past year, he traveled to Turkey and may have tried to cross the border into Syria, where the Islamic State terror group is recruiting and inspiring sympathizers from around the world.

Spokesmen for the FBI and Roanoke County police were not immediately available to comment on the ABC report.