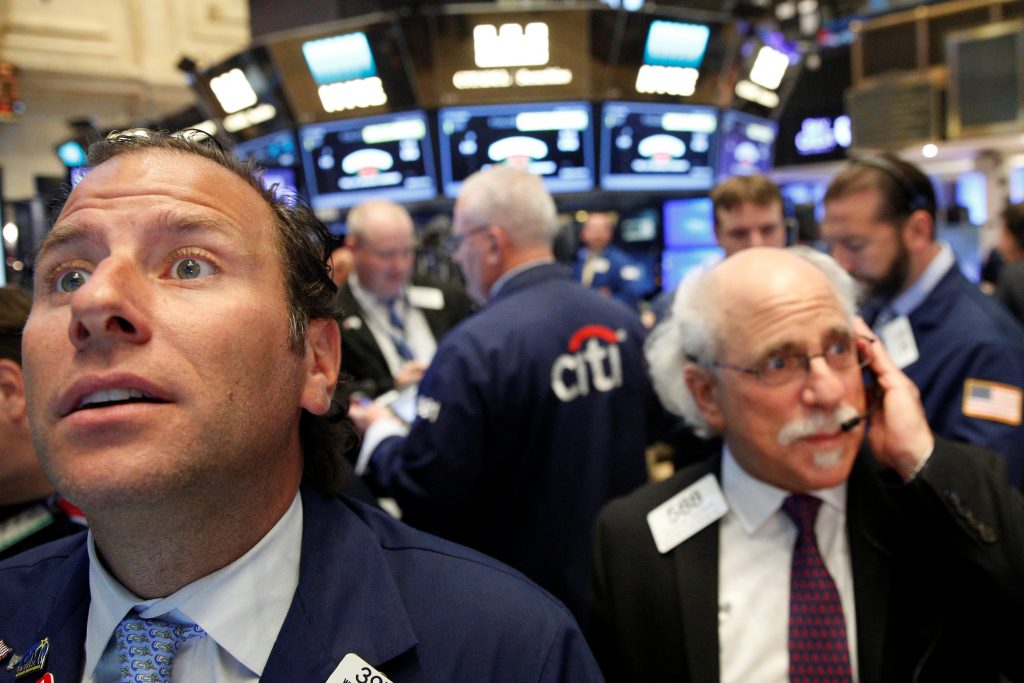 Markets rose in the U.S. and Europe Tuesday following a report that business was expanding in the 19 countries that use the euro. U.S. homebuilders rose following a big jump in sales of new homes last month. Best Buy soared after the electronics retailer reported a surge in profit as online sales increased.

EUROPE: A survey across the 19-country Eurozone found that business expanded in August at a modest but steady pace, a sign that companies were not overly worried about Britain’s decision to leave the European Union. The IHS Markit survey of purchasing managers reached a seven-month high.

“This morning’s (data) might provide some comfort to investors, as the Brexit impact on the European economy seems to have thus far been minimal,” said John Briggs, head of fixed income strategy for the Americas at RBS, in an email to investors Tuesday morning.

WELCOME HOME: Stocks benefited from news that Americans stepped up their purchases of new homes in July at the fastest pace in nearly nine years. Luxury homebuilder Toll Brothers rose 7 percent, while PulteGroup and Lennar rose roughly 2 percent and 3 percent each, respectively.

POWER ON: Best Buy jumped $6.18, or 19 percent, to $38.99 after the retailer reported results that beat analysts’ estimates. Notably Best Buy said sales in stores open at least a year rose in the latest quarter, a sign that the company’s turnaround strategy is working in the face of strong competition from Amazon and other online retailers.

ALLERGIC REACTION: Drugmaker Mylan fell $2.00, or 4 percent, to $45.97, the second-biggest drop in the S&P 500, following growing outrage over the skyrocketing price increases for Mylan’s EpiPen product, which is used to treat people who may be suffering from a potentially life threatening allergic reaction. Republicans and Democrats in Congress have started asking questions about Mylan’s price increases. The EpiPen, invented in the 1970s, used to be roughly $100, but now costs roughly $600.

ENERGY: Energy prices turned higher after being lower earlier in the day and sharply lower on Monday. Oil rose 59 cents to $48.01 a barrel while Brent crude, used to price oil internationally, rose 35 cents to $49.51.

SUMMER LULL: Global markets were otherwise subdued as trading volumes were thin amid the summer holidays. Federal Reserve Chair Janet Yellen is due to speak Friday at an annual conference of central bankers in Jackson Hole, Wyoming. The Fed is not expected to raise interest rates at its September meeting but Yellen’s comments will be dissected for clues on the likelihood and timing of such a hike.