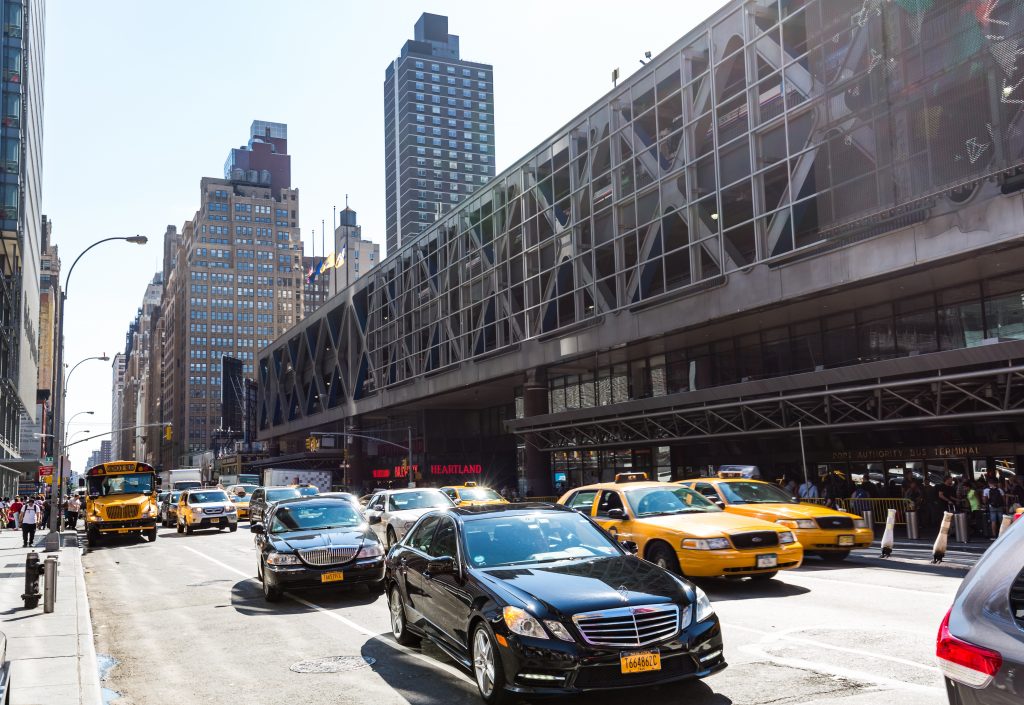 For the second consecutive September, New Jersey Transit and the Port Authority of New York and New Jersey are realigning bus gates at New York’s main bus terminal to try and reduce congestion.

Representatives of the Port Authority and NJ Transit will offer more information during a quarterly commuter chat from 4:30-6:30 p.m. Tuesday on the second floor of the North Wing.

Customer services representatives will be present at the bus station beginning next Monday to answer questions.

Those changes were a continuation of efforts begun in 2014 to streamline bus operations and reduce congestion inside and around the terminal. Commuters and lawmakers have complained for years about long lines, delayed buses and crumbling infrastructure in the 66-year-old terminal.

The Port Authority dedicated about $90 million to what it called a quality-of-commute initiative to address those concerns.

The agency has plans to build a new terminal at an anticipated cost of between $7 billion and $10 billion, but has recently encountered opposition from New York lawmakers who represent the surrounding neighborhood.