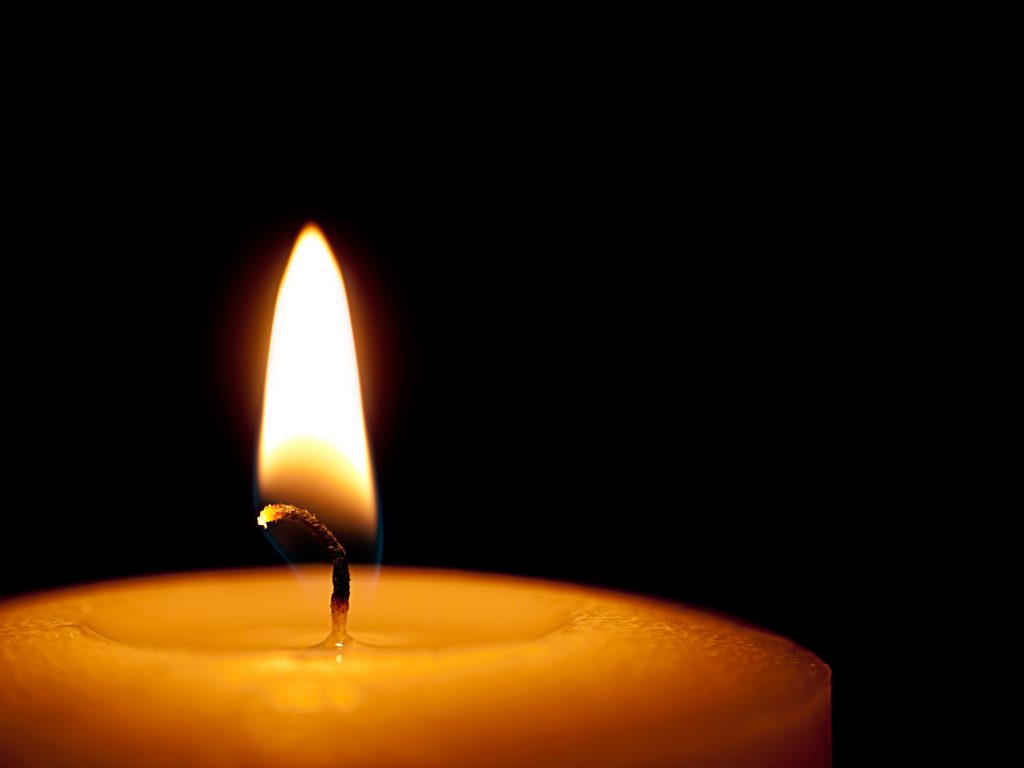 The communities of Monsey and New Square mourned the petirah of Mr. Steven (Shlomo) Hill, z”l, whose willingness to forgo fame and a highly successful career for his dedication to Torah and mitzvos served as a moving example to myriads of people. He was 94 years old.

Mr. Hill was born in Seattle in 1922. His parents had immigrated from Russia years earlier and his grandfather was a Chassid of the Rebbes of Rachmistrivka. Few would expect that young Steven would go on to re-establish the family’s connection to the dynasty of Chernobyl.

In the mid-1940s, Mr. Hill began a career in film and theater, though pausing for a four-year stint in the Navy. He was selected for many prominent roles and was widely regarded as one of the most promising talents in the country.

In the early 1960s he spent a Simchas Torah in the presence of the Skverer Rebbe, Harav Yaakov Yosef Twersky, zy”a, an experience that made a deep impression on him and was the beginning of a decision to become a dedicated Chassid of the Rebbe. When describing what he found most moving, Mr. Hill replied that he had observed many talented dancers, but never someone who was able dance with his neshamah, rather than his body.

The Rebbe carefully guided Mr. Hill in what the tzaddik clearly understood would be a unique path towards spiritual growth, but never advised him to abandon his career.

Nevertheless, Mr. Hill’s ever increasing commitment to a Torah lifestyle did pose many challenges to life as an actor. His punctiliousness about tefillah b’tzibbur and insistence on returning home well in advance of Shabbos and Yom Tov were not fully appreciated by many directors and producers. With tremendous mesirus nefesh, Mr. Hill remained steadfast in his principles and would not bend even as his yiras Shamayim began to take an obvious toll on his status on stage and screen.

He took a 10-year hiatus from acting beginning in 1967, working primarily in real estate and committing greater amounts of time to Torah study.

In 1977 he began a series of new acting projects, but always on his own terms. A relative related that he once stumbled upon Mr. Hill in the midst of a filming in downtown Manhattan. The actors were on a break and each was using his time to converse or rest, except Mr. Hill, who was seated in his chair on the side engrossed in a sefer.

The levayah was held Tuesday afternoon in Monsey at Khal Shaarei Tefilah, which is under the leadership of Harav Yisroel Dovid Schlesinger.

Mr. Hill is survived by, ybl”c, his wife and children, as well as by many grandchildren and great-grandchildren.