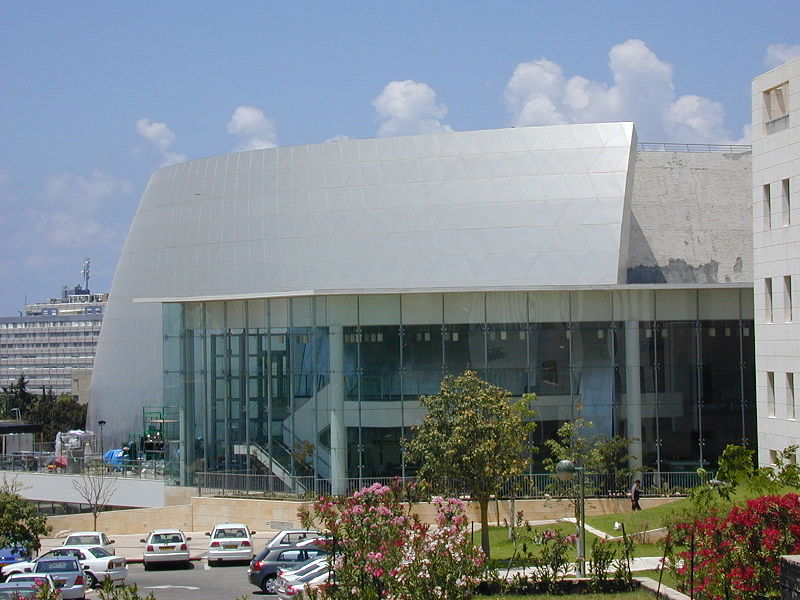 In a landmark discovery, researchers at Tel Aviv University and the German Cancer Research Center (DKFZ) in Heidelberg have unraveled the metastatic mechanism of melanoma, the most aggressive of all skin cancers.

The scientists discovered that before spreading to other organs, the tumor sends out tiny vesicles containing molecules of microRNA. These induce morphological changes in the dermis – in preparation for receiving and transporting the cancer cells. The researchers also found chemical substances that can stop the process, and are therefore promising drug candidates.

Melanoma causes the death of one person every 52 minutes (according to data from the Skin Cancer Foundation), and the number of diagnosed cases has been on the rise for the past three decades. Despite a range of therapies developed over the years, there is still no full remedy for this life-threatening disease.
“The threat of melanoma is not in the initial tumor that appears on the skin, but rather in its metastasis – cancer cells sent off to colonize in vital organs like the brain, lungs, liver and bones,” says research leader Dr. Carmit Levy of the Department of Human Molecular Genetics and Biochemistry at Tel Aviv University’s Sackler School of Medicine. “We discovered how the cancer spreads to distant organs, and found ways to stop the process before the metastatic stage.”

Having discovered the mechanism, the researchers proceeded to look for substances that could intervene and block the process in its earliest stages. They found two such chemicals: one, SB202190, inhibits the delivery of the vesicles from the melanoma tumor to the dermis; and the other, U0126, prevents the morphological changes in the dermis even after the arrival of the vesicles. Both substances were tested successfully in the lab, and may serve as promising candidates for future drugs. In addition, the changes in the dermis, as well as the vesicles themselves, can be used as powerful indicators for early diagnosis of melanoma.

Still, any actual drug treatment remains a long way off.

Health Ministry official Dr. Hagai Kedem, who was diagnosed with melanoma about 10 years ago, and, following treatment, had it reappear in 2013, was excited at the news.

“I can only express my hope that this breakthrough idea will become a functional drug as quickly as possible,” Kedem told Israel Hayom.

“The idea on which the research is based sounds amazing. The million-dollar question is: How long will it take to go from research findings to a functional drug? And that is something that could take years. Unfortunately, I don’t think it will be relevant for me.”