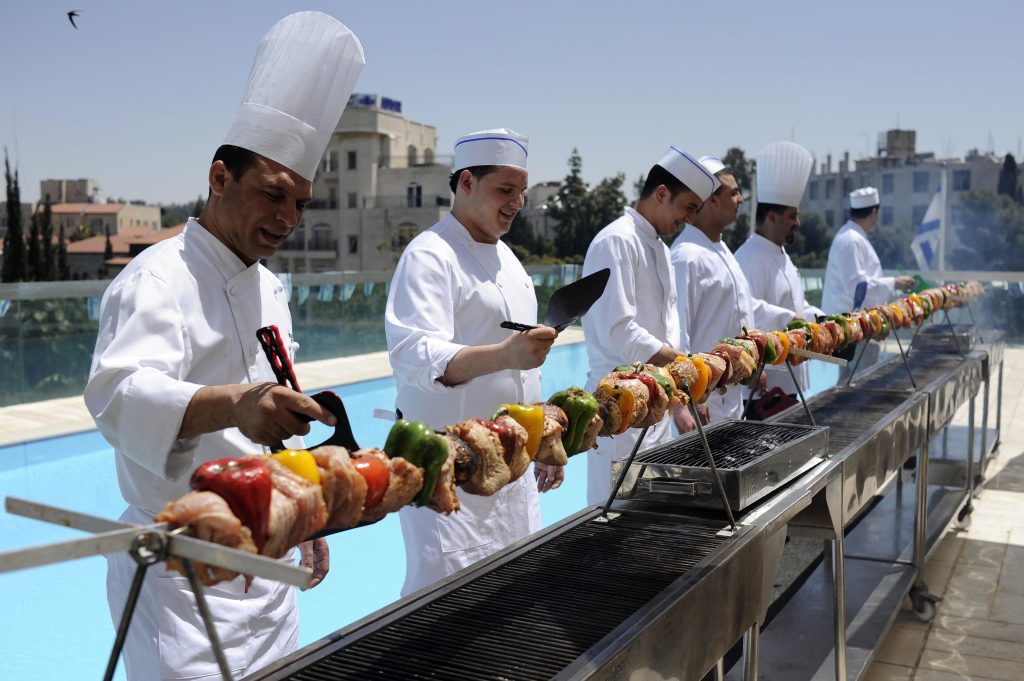 Israel’s Ministry of Agriculture has announced a program of financial incentives for meat producers to encourage new and small players to enter the market and boost competition, Globes reported on Tuesday.

The Ministry will offer grants of tens of millions of shekels to those who agree to play by the rules.

Companies complying with the regulations will be eligible for aid amounting to 30 percent of the total approved plan, to a maximum grant of NIS 15 million, for the purpose of constructing, moving, or expanding a system including a kosher slaughterhouse and a separation and packing plant for kosher fresh beef.

The initiative originated in the Ministry of the Economy and Industry Investment Promotion Center, which seeks to trim the hegemony of the two leaders in the sector, Dabbah and Tnuva Food Industries through Adom Adom.