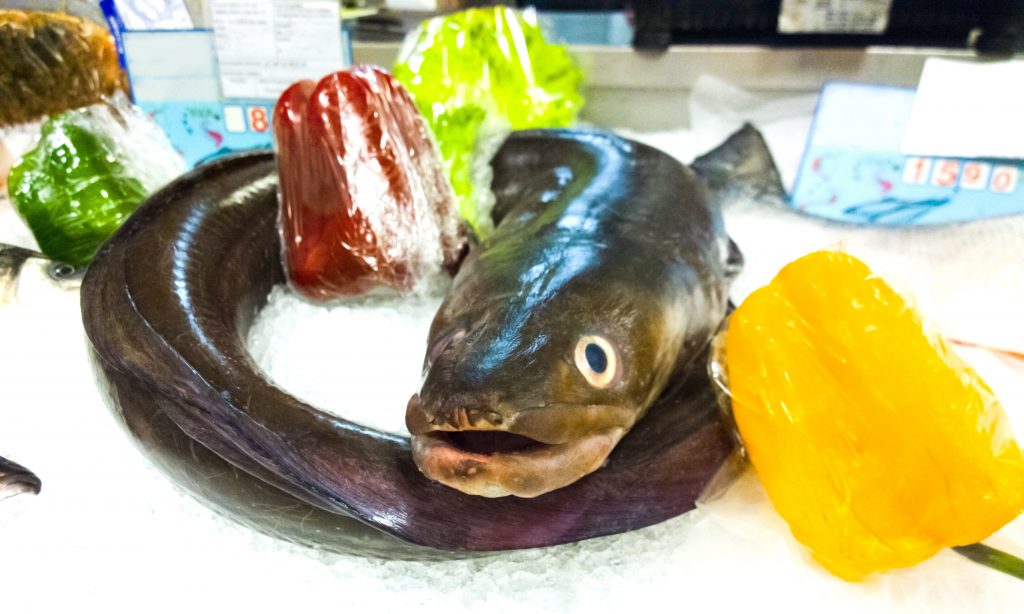 Three men have been arrested in Brooklyn’s Sunset Park neighborhood for swiping more than $1 million worth of frozen eels from a New Jersey shipping terminal.

Police say a 39-year-old man from Queens and two men from Brooklyn, ages 36 and 51, were arrested Monday when officers caught them selling the stolen delicacies.

Investigators say the men picked up the shipment of 2,000 boxes of eels on June 1 from an Elizabeth, New Jersey, terminal. The company that bought the eels called police.

The owners set up a sting to buy back 200 boxes of their product on Monday outside a Brooklyn restaurant and authorities arrested the men at the warehouse where they were keeping the eels.

Police have recovered less than half of the boxes.

All three men are charged with criminal possession of stolen property.