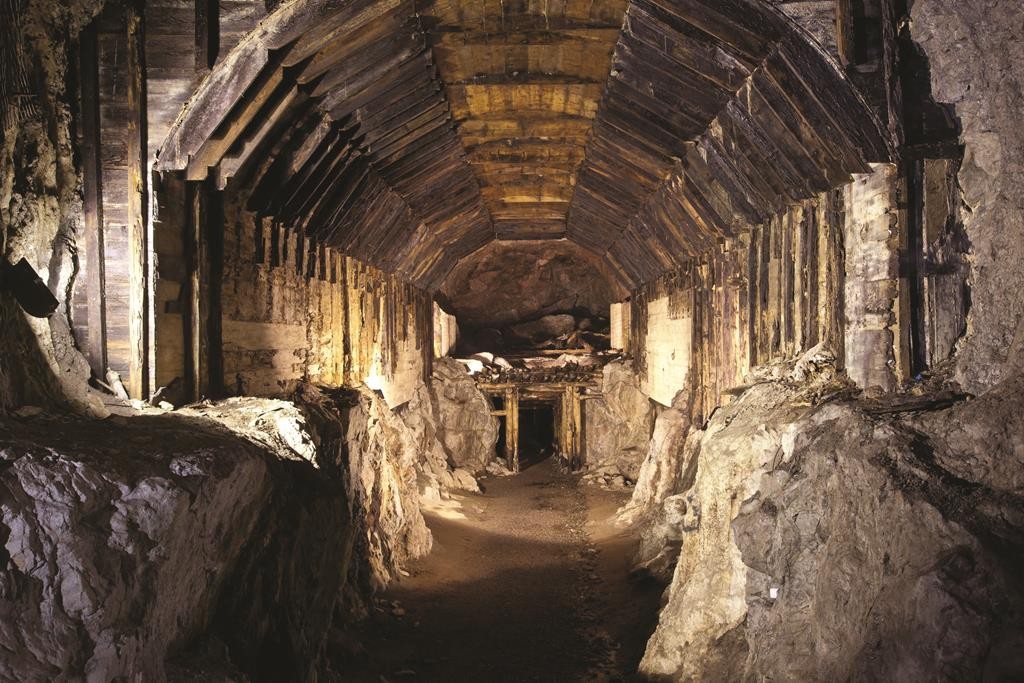 The excavation work, using heavy machinery, began last week in the city of Walbrzych, in southwestern Poland. No train has been detected. Two explorers claim they have located a train in a hidden tunnel there. A local legend says it could be a World War II Nazi treasure train.

The spokesman for the explorers, Andrzej Gaik, told Polish news agency PAP on Monday that more digging was planned no sooner than Wednesday to allow the terrain to dry after heavy rains.