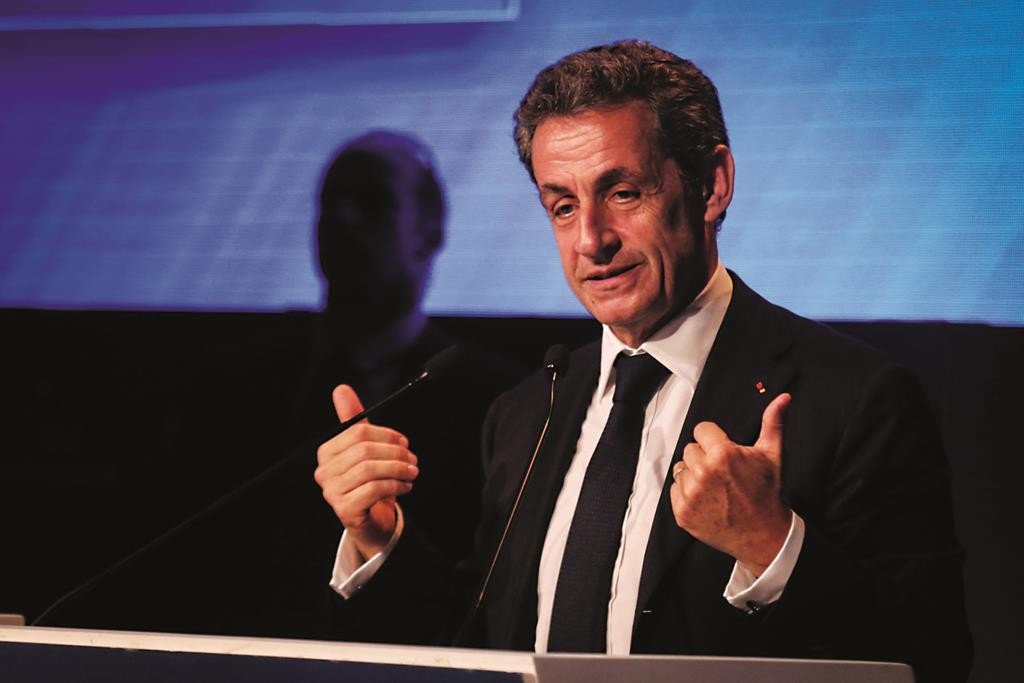 France’s former leader Nicolas Sarkozy announced his presidential comeback bid on Monday, declaring he would run for the 2017 election.

Sarkozy, 61, was unseated from the Elysee Palace at the last election in 2012 by the now deeply unpopular President Francois Hollande, but had been widely expected to try to win back the office.

“I have decided to be a candidate for the 2017 presidential election. I felt I had the strength to lead this battle at a troubled time in our history,” Sarkozy wrote on his social media pages ahead of the publication of a book called “Everything for France” on Wednesday.

A hyperactive and divisive figure both loved and loathed among right-wing voters, Sarkozy did not say whether he would join the conservative Les Republicains party primaries scheduled for November. More than a dozen contenders are vying for the party ticket as a candidate, including his main rival, Alain Juppe.

Sarkozy had done little to conceal his desire to return to power since taking the helm of France’s main right-wing party in late 2014, but two months ago trailed Juppe in opinion polls.