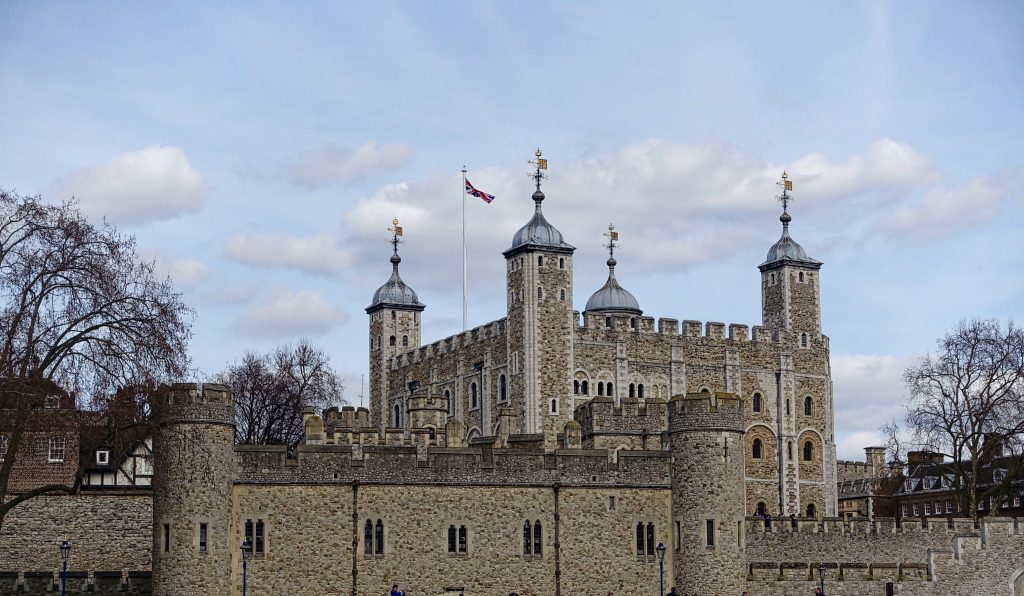 Britain will isolate Islamist extremists in special units in high security jails to limit their ability to radicalize other inmates, the government said on Monday.

Justice Secretary Liz Truss said she was taking action to reduce the spread of radical ideology within the mainstream prison population, including training officers to disrupt activity that could influence vulnerable prisoners.

“But there are a small number of individuals, very subversive individuals, who do need to be held in separate units,” she told BBC radio on Monday.

“We are establishing specialist units in the prison estate to hold those individuals.”

The new policy follows a review into extremism in prisons led by former prison governor Ian Acheson, which is due to be published on Monday.

The BBC said Acheson found there was “institutional timidity” in tackling extremist ideology in prisons because staff were afraid of being labeled racist.

Truss said governors and prison officers would have the training and the authority to root out extremism.

The government moves come as Britain’s most notorious Islamist preacher, Anjem Choudary, is due to be sentenced next month after being found guilty of inviting support for the Islamic State terror group.

Critics have said special units could become hothouses where the most dangerous extremists and terrorists can exchange ideas and create networks, repeating some of the mistakes made in Northern Ireland in the 1980s. There, paramilitary prisoners from both republican and loyalist sides of the troubles were able to organize themselves within the system.

Truss said she had learned from Northern Ireland.

The risks would be managed by creating small units within existing prisons, she said, and by establishing a new directorate of security and counterterrorism that would make sure prisoners did not collaborate.