National OPINION: Most Work-Eligible Welfare Recipients Are Not Working
National 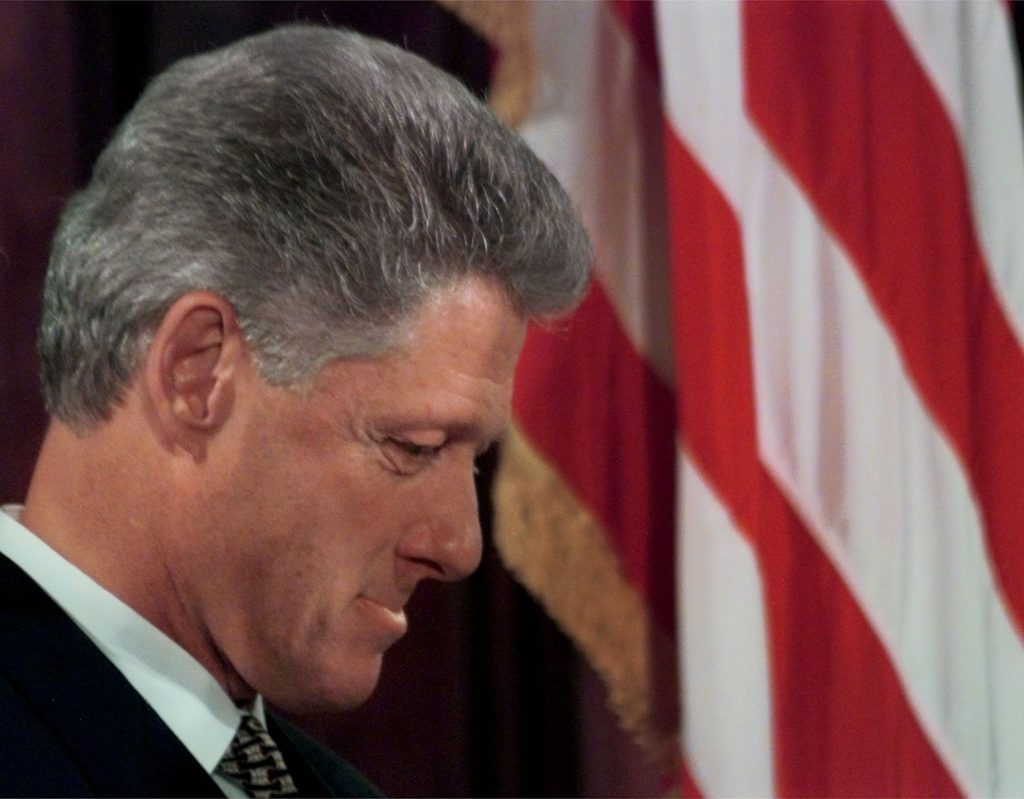 It’s been 20 years now since the 1996 welfare reform, a rare bipartisan triumph, was signed into law. Critics predicted gloom and doom, but it soon proved to be a success. Why?

Simply put, it was because of the law’s work requirements. But how those work requirements, well, worked is less well understood — and that leaves us poorly prepared to maintain and build on that reform to help more Americans achieve self-sufficiency.

The ’96 reform inserted work requirements for able-bodied adults into one of the largest cash-assistance welfare programs, Aid to Families with Dependent Children (AFDC). AFDC was transformed into Temporary Assistance for Needy Families (TANF), and for the first time, able-bodied adult welfare recipients were required to work or prepare for work in exchange for receiving benefits.

The welfare reform law required that 50 percent of work-eligible TANF recipients work or perform some type of work preparation, such as job training, job search, or community service. Between 1996 and 2002, the number of families on welfare dropped from 4.3 million to about 2 million. Today, about 1.6 million families are receiving TANF.

The work rate for TANF recipients is low. On average, only 33.5 percent of adults in TANF fulfilled the work requirement in fiscal year (FY) 2013, the most recent year for which data are available. This means that only one-third of adults receiving TANF engage in work or work preparation that meets the work standard of between 20 to 35 hours per week, depending on the age of children and number of parents in the household.

TANF’s rolls are filled with many adults who are doing little if any work at all. In FY 2013, 56 percent of TANF recipients were completely idle, performing zero hours of work or work preparation in an average month.

One of the reasons why so many states have low work participation is loopholes in the law. States can lower their work participation rate requirement by contributing extra state funds to TANF or by simply counting money spent by other organizations on low-income families rather than actually requiring people to work or prepare for work. Some states have artificially boosted the number of working TANF recipients by providing TANF checks to working individuals on other welfare programs.

The biggest problem, however, is that the original 50 percent work participation rate is simply too low: 50 percent of TANF recipients can be doing no work at all, and a state can fulfill its work requirement. The main reason why the work rate was set at 50 percent was pressure from governors at the time the law was passed; for the most part, they sought to keep required work participation as low as possible.

Today’s policymakers have been idle for too long. They should build on the ’96 law by insisting on more of what made it a success in the first place: work.

Rachel Sheffield is a Policy Analyst in the Institute for Family, Community, and Opportunity at The Heritage Foundation.