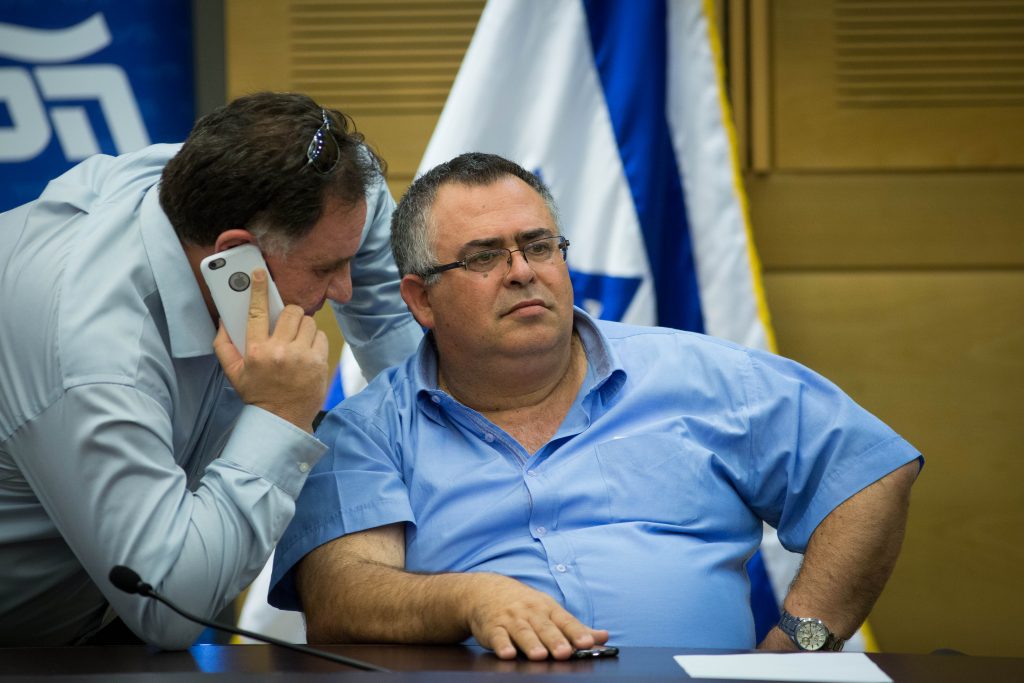 The vote to cancel the proposal to transfer control over party spending and official appointment from the chairman, currently Netanyahu, to the Secretariat was reversed by a vote of 89 to 10 and 1 abstention conducted by phone on Motzoei Shabbos, The Jerusalem Post reported.

After Netanyahu reportedly threatened to remove Katz from the cabinet, the prime minister and Katz agreed to set up a committee to draft new rules for governance of the party.

“There will be transparency and oversight of Netanyahu in the new guidelines we will write for running the Likud,” coalition chairman David Bitan promised on Sunday in an interview with the Knesset Channel.

This did not mollify some of Katz’s supporters, including Secretariat member Natan Engelsman, who asserted the telephone vote was illegal because the Likud constitution requires a debate on the proposal before the vote. No such debate was conducted. They appealed the results to an internal Likud court.

“There is no way those numbers, which sound like the glory days of Syria, can possibly be real,” Engelsman said “But dictators cannot keep on winning forever.”