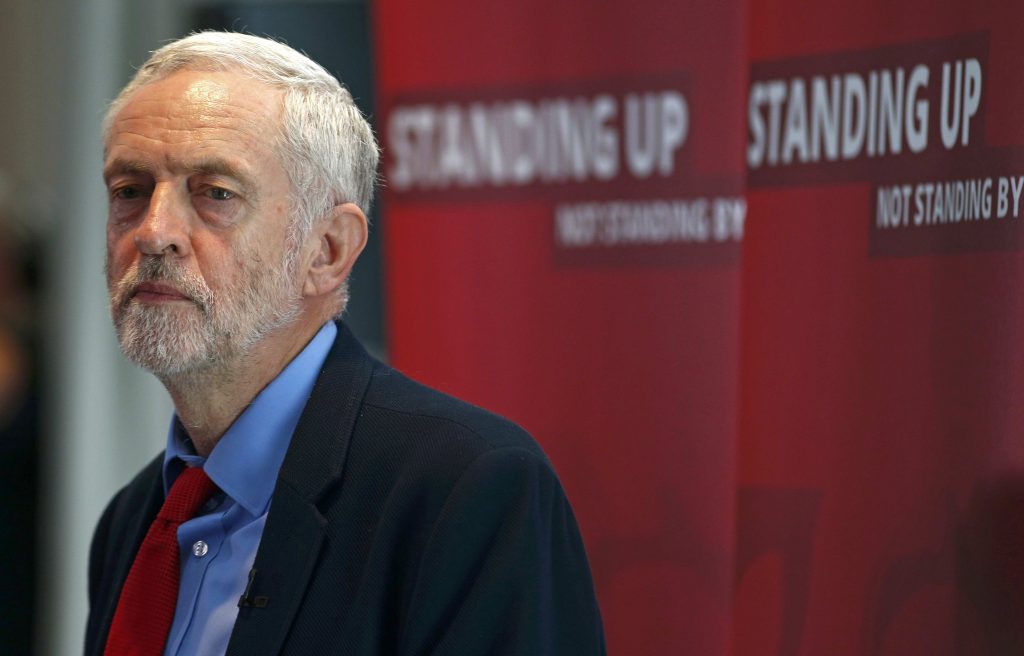 London’s mayor has called on fellow members of Britain’s opposition Labour Party to replace leader Jeremy Corbyn, saying his failure to drum up support for Britain remaining in the EU showed he could not command the backing of voters.

“Jeremy has already proved that he is unable to organize an effective team and has failed to win the trust and respect of the British people,” Sadiq Khan said in an article he wrote for Britain’s Observer newspaper.

“I am afraid we simply cannot afford to go on like this.”

The Labour Party has been in turmoil since Britain’s June 23 vote to leave the European Union, and Corbyn, a veteran left-wing member of parliament, has been challenged for the leadership by fellow lawmaker Owen Smith.

“I know from my own election – up against a nasty and divisive Tory campaign – that if we are strong and clear enough in our convictions, the message will get through to the public. That’s a test that Jeremy totally failed in the EU referendum. Why would things be different in a general election?” Khan said.

Corbyn has denied allegations from his critics that he failed to campaign strongly enough for Britain to stay in the EU. He is a strong favorite to win the leadership contest, thanks to widespread support at the grassroots level, although Smith is backed by most of Labour’s elected lawmakers.

The outcome of the leadership election is expected on Sept. 24.

Britain’s ruling Conservative Party changed its leader shortly after the referendum, with Theresa May replacing David Cameron, who campaigned for Britain to remain in the EU.