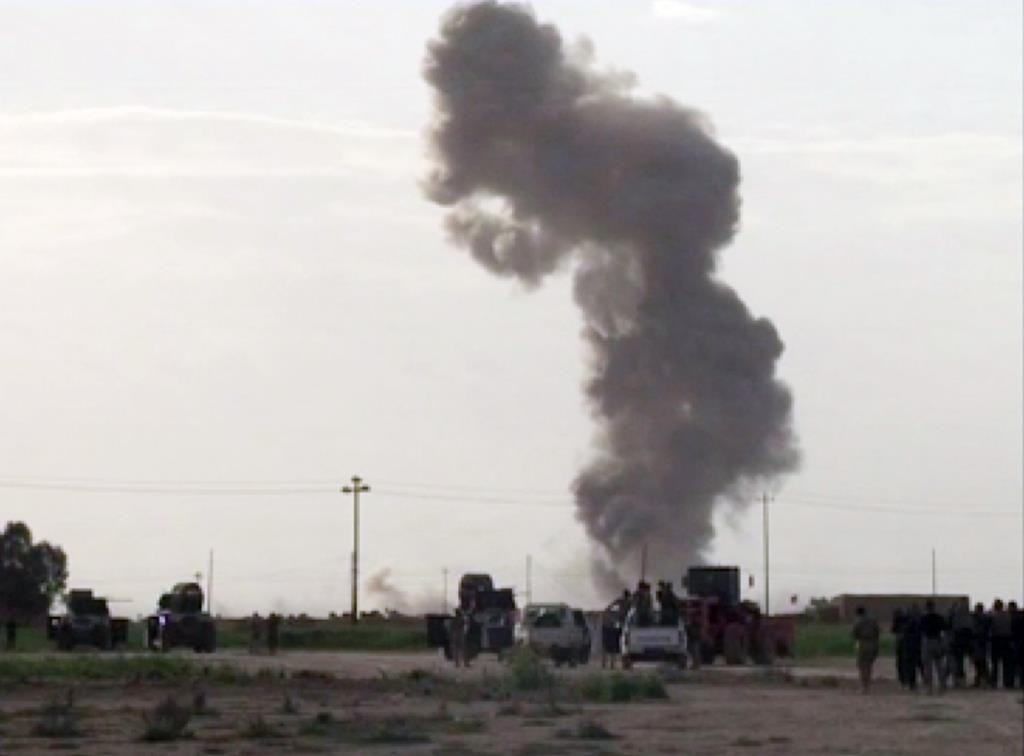 Iraqi officials say the country has executed 36 men convicted of taking part in the Islamic State terror group’s massacre of hundreds of soldiers in 2014.

Gov. Yahya al-Nasiri says the men were hanged at the Nasiriyah prison in southern Iraq on Sunday. A Justice Ministry official, who spoke on condition of anonymity because he was not authorized to brief reporters, confirmed the executions.

IS captured an estimated 1,700 soldiers from the nearby Speicher military base when it overran the northern city of Tikrit in the summer of 2014. It later posted images online of the soldiers being lined up before trenches and shot dead.

The men executed on Sunday were arrested after Iraqi forces retook Tikrit in 2015 and sentenced to death by an Iraqi court earlier this year.