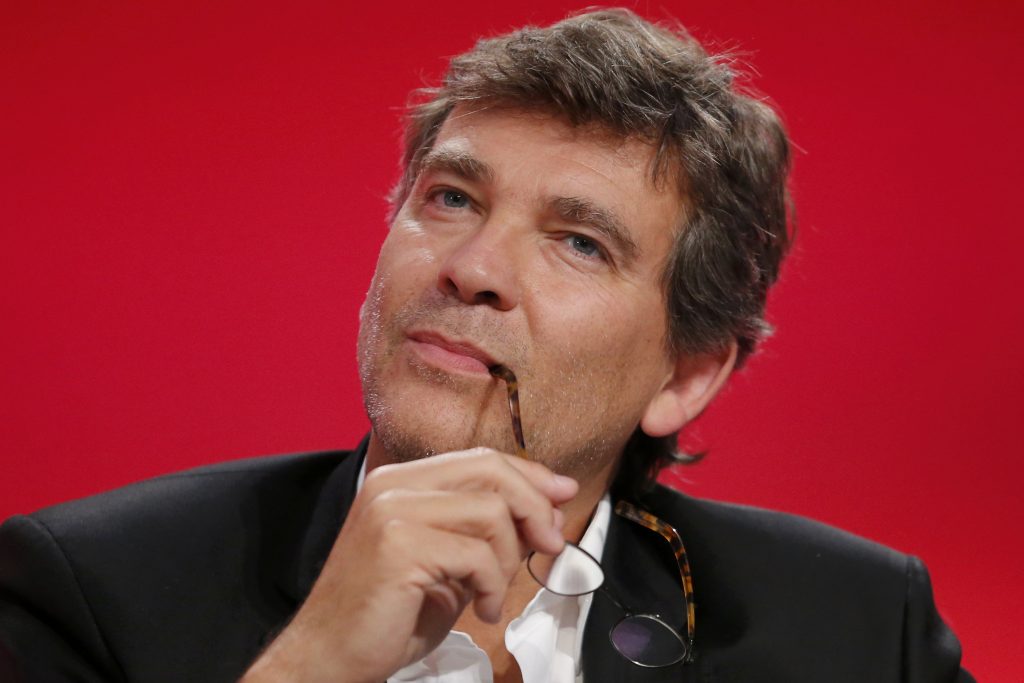 Former industry minister Arnaud Montebourg has said he will run in France’s presidential election after “wasted” years under Francois Hollande, as the latest candidate on the left to challenge the government’s pro-business line.

Ousted two years ago over his increasingly vocal criticism of Hollande, Montebourg is joining an already crowded field jostling to replace the unpopular Socialist president in May 2017.

“I shouldn’t be here proposing an alternative because that’s what we promised four years ago,” Montebourg told a rally of supporters in Burgundy on Sunday.

“But four years later we are left with a feeling of waste. Like the majority of French it is impossible to support the current president. I am candidate for the presidency.”

Unlike other rebel Socialist candidates, Montebourg, who came in third in the 2012 primary, winning some 17 percent of the vote, did not say whether he would take part in the party’s primaries or run as an independent left-wing candidate.

Urging Hollande not to run again, Montebourg said his project would include measures to end austerity while raising expenditure, reverse tax increases of the last five years, fight globalization and restructure the European Union, which had “practically become a failed company.”

Hollande, whose approval ratings are the lowest of any French president in modern times, has said he will announce by the end of the year whether he will run again. Polls show he could still win the primary.

He has been struggling to contain an open rebellion within his party against economic reforms and some of the security measures taken in response to Islamist terrorist attacks.

“We no longer need managers for the collapse of the country and the system,” Montebourg said.