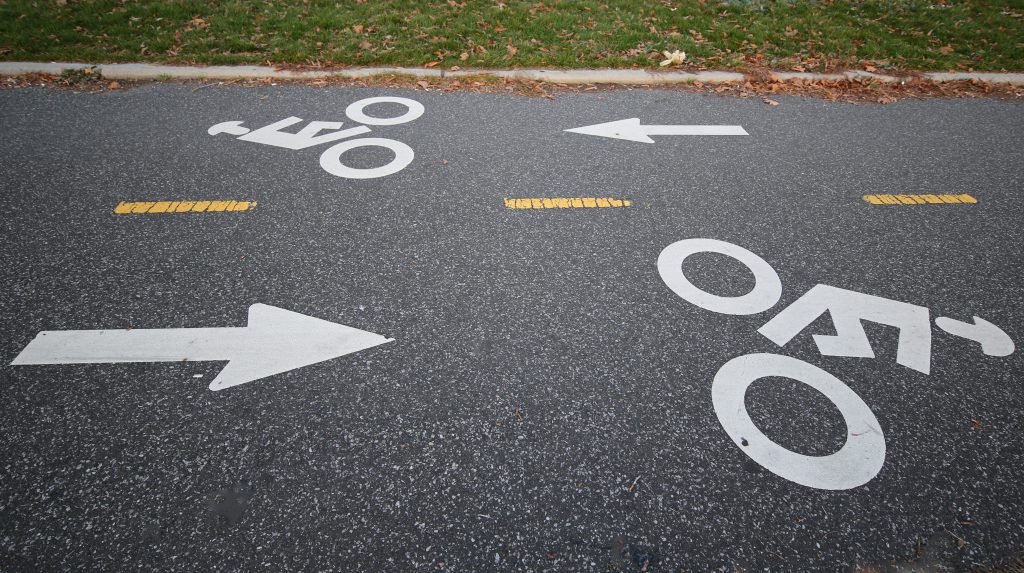 Gov. Andrew Cuomo’s administration said Thursday that it will award $98.7 million to municipalities and government agencies that put forward the best plans for bike paths, sidewalks, trails or other similar projects.

The money may also be spent on upgrades to intersections that aim to reduce traffic congestion or the conversion of abandoned railroad corridors into multi-use trails.