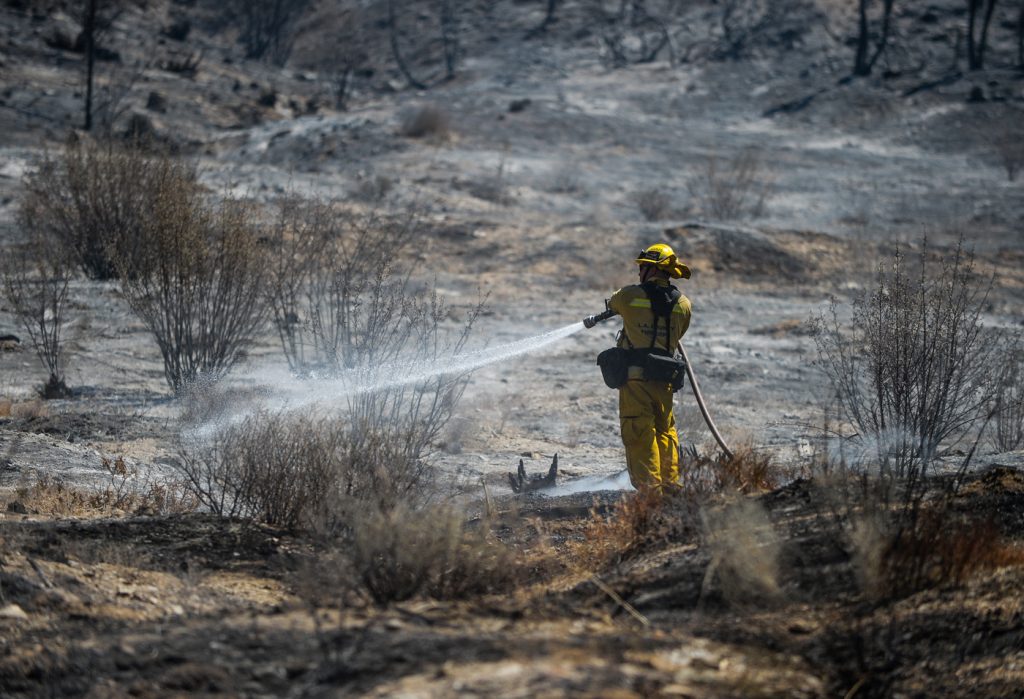 Officials say Californians are increasingly ignoring evacuation orders as the region faces what could be its most hazardous fire season on record. State fire officials say the trend is dangerous as infernos speed through drought-starved vegetation.

Only about half of the more than 4,500 residents of Wrightwood heeded evacuation orders this week as surrounding forests were engulfed in flames from a huge, fast-moving wildfire east of Los Angeles that charred nearly 50 square miles.

U.S. Forest Service spokesman John Miller says more homeowners are staying put and dialing 911 for help. But crews are not always able to reach them.

Some say wildfires now have become a way of life in wildlands.