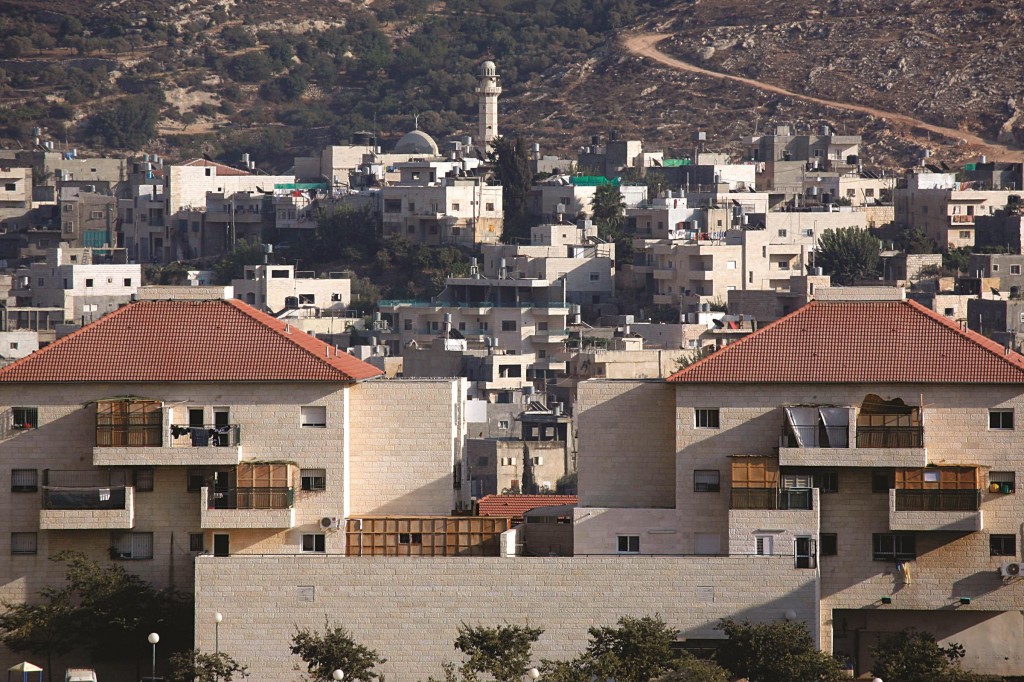 The story goes back over a decade, when residents complained of poor bus service, customer service that failed to resolve problems and many other issues. According to city officials, the situation was so bad that it impacted on the growth of the city’s population, with potential homeowners avoiding Beitar Illit because of the transportation problems.

Eight years ago, the city issued a tender for new bus service and when the current licensee, Illit, won the tender, things changed literally overnight. Now, Beitar Illit residents consistently rate the public transportation system in their town as top-flight and in national surveys Beitar Illit comes out close to the top in terms of customer satisfaction.

Now the time has come to issue a new tender – but city leaders are resisting and in a lawsuit filed in a Yerushalayim court, they are demanding the right not to issue a tender, but to extend the contract with Ilit. This is illegal under current rules and the city is demanding that either the rules be changed, or an exception be made for them.

The fear is that lesser companies – including the former licensees – could win the tender, sending Beitar Illit back into the “dark ages” of public transportation. To support its stance, the city has argued that the criteria for selection of a licensee is based solely on which company claims to be able to do the job cheapest – and does not take into account previous performance, positive or negative. In order to comply with the rules, the city said that it needs time to set up a public transportation infrastructure that will serve new neighborhoods. “Only then should the city be required to comply with rules on transportation reform,” said a consulting firm hired by the city to study the matter.