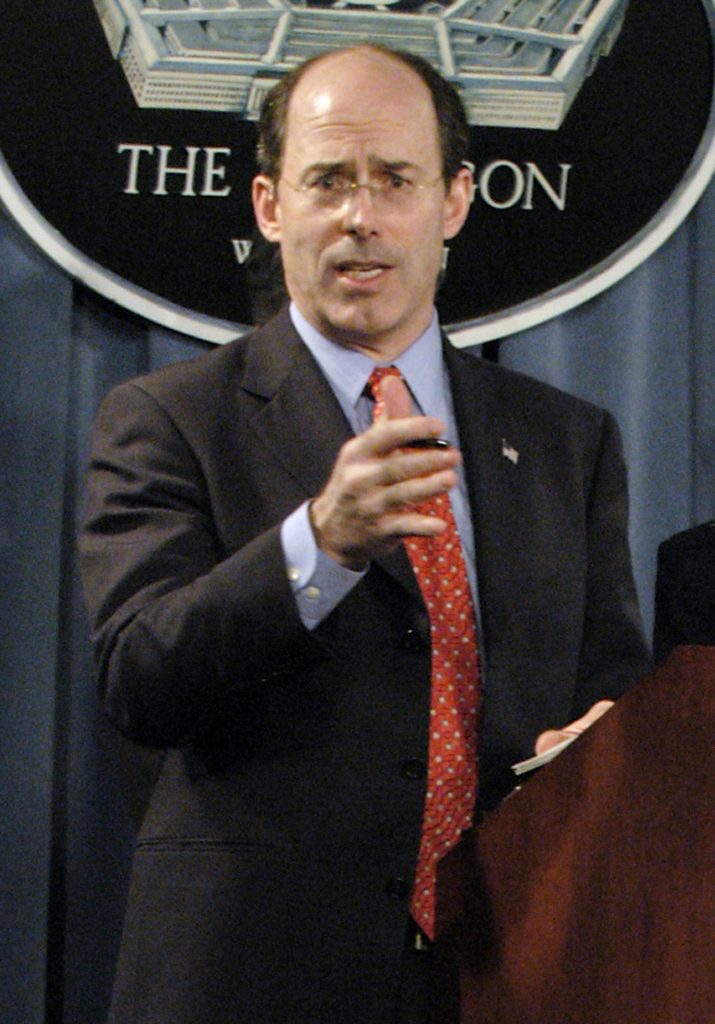 Allegations of anti-Semitism have surfaced against one of Donald Trump’s foreign policy advisers.

Joseph Schmitz, named as one of five advisers by the Trump campaign in March, is accused of bragging when he was Defense Department inspector general a decade ago that he pushed out Jewish employees.

The revelations feed two themes that his opponent Hillary Clinton has used to erode Trump’s credibility: That he is a foreign policy neophyte, and that his campaign, at times, has offended Jews and other minorities.

Schmitz, who is a lawyer in private practice in Washington, says the allegations against him are lies. All three people who have cited the remarks, including one who testified under oath about them, have pending employment grievances with the federal government.

Daniel Meyer, a senior official within the intelligence community, described Schmitz’s remarks in his complaint file.

“His summary of his tenure’s achievement reported as ‘I fired the Jews,’” wrote Meyer, a former official in the Pentagon inspector general’s office whose grievance was obtained by McClatchy.

Meyer, who declined to comment about the matter, cited in his complaint another former top Pentagon official, John Crane, as the source and witness to the remarks. Crane worked with Schmitz, who served as inspector general between April 2002 and September 2005.

In his complaint, Meyer said Crane also said Schmitz played down the extent of the Holocaust.

“In his final days, he allegedly lectured Mr. Crane on the details of concentration camps and how the ovens were too small to kill 6 million Jews,” wrote Meyer, whose complaint is before the Merit Systems Protection Board (MSPB).

Schmitz said that Crane was the source of other false accusations against him.

“The allegations are completely false and defamatory,” Schmitz said in an interview.