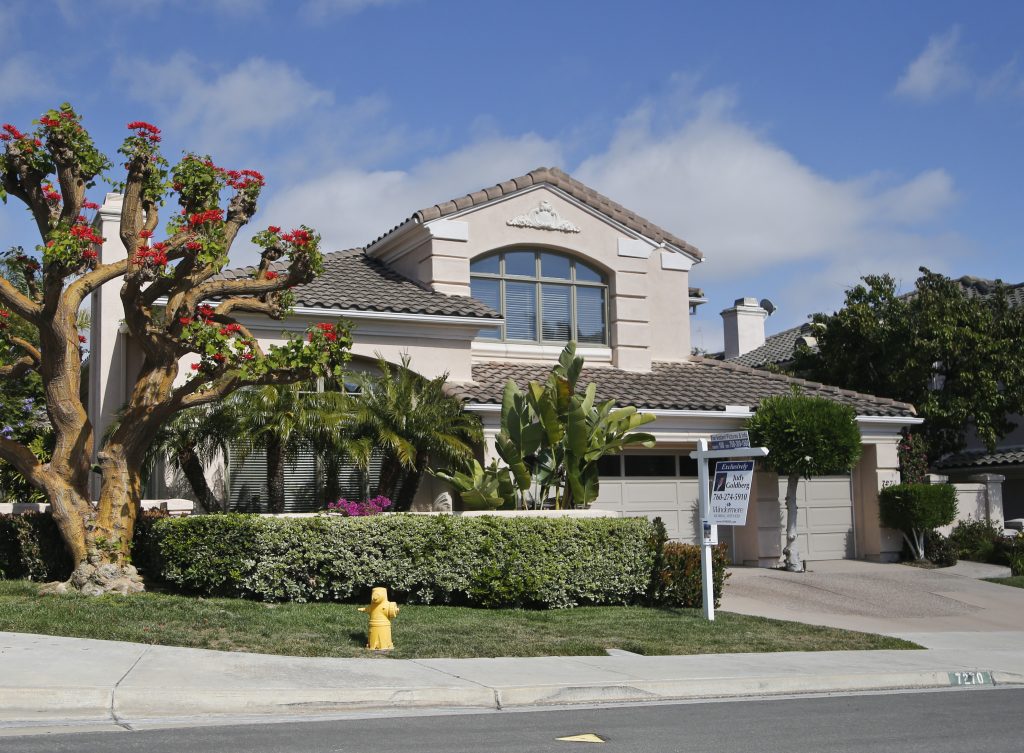 Like the rest of us suffering through August’s oppressive heat, mortgage rates have been disinclined to move much.

There just hasn’t been enough positive or negative economic data recently to have an effect on rates. Even the Federal Reserve minutes, which were released Wednesday, provided no clear signal. They showed the central bank remains divided on when to raise interest rates again.

Without much guidance, home loan rates have been listless. Since late June, the 30-year fixed-rate average – the most popular mortgage product – has been stuck between a high of 3.48 percent and a low of 3.41 percent.

In its most recent monthly outlook, which was released earlier this week, Freddie Mac projected mortgage rates would remain below 4 percent not only for the rest of this year but also next year. The government-backed mortgage-backer revised its 2017 forecast for the 30-year fixed rate to 3.7 percent.

Bankrate.com, which puts out a weekly mortgage rates trend index, found that three-quarters of the experts it surveyed believe rates will remain relatively unchanged in the next week, moving no more than plus or minus two basis points (a basis point is 0.01 percentage point) in the next week.

According to the latest data released Thursday by Freddie Mac, the 30-year fixed-rate average slipped to 3.43 percent with an average 0.5 points. (“Points” are fees paid to a lender; one point equals one percent of the loan amount.) It was 3.45 percent a week ago and 3.93 percent a year ago. The 30-year fixed rate has remained below 3.5 percent the past two months.

The five-year adjustable rate average crept up to 2.76 percent with an average 0.4 points. It was 2.74 percent a week ago and 2.94 percent a year ago.

“For eight consecutive weeks, mortgage rates have ranged between 3.41 and 3.48 percent,” Sean Becketti, Freddie Mac chief economist, said in a statement. “Inflation is not adding any upward pressure on interest rates as the Bureau of Labor Statistics reported that the Consumer Price Index was unchanged in July.”

Meanwhile, mortgage applications were lower this week, according to the latest data from the Mortgage Bankers Association.

The refinance share of mortgage activity accounted for 62.6 percent of all applications.

“Application volume dropped across the board for both refinance and purchase loans last week, despite little change in rates,” said Mike Fratantoni, MBA chief economist. “Refinance volume continues to tail off its recent highs as markets return to normal post Brexit. As for home purchases, the strong job market and still very low rates continue to support volume almost 10 percent higher than this time last year, despite last week’s dip.”