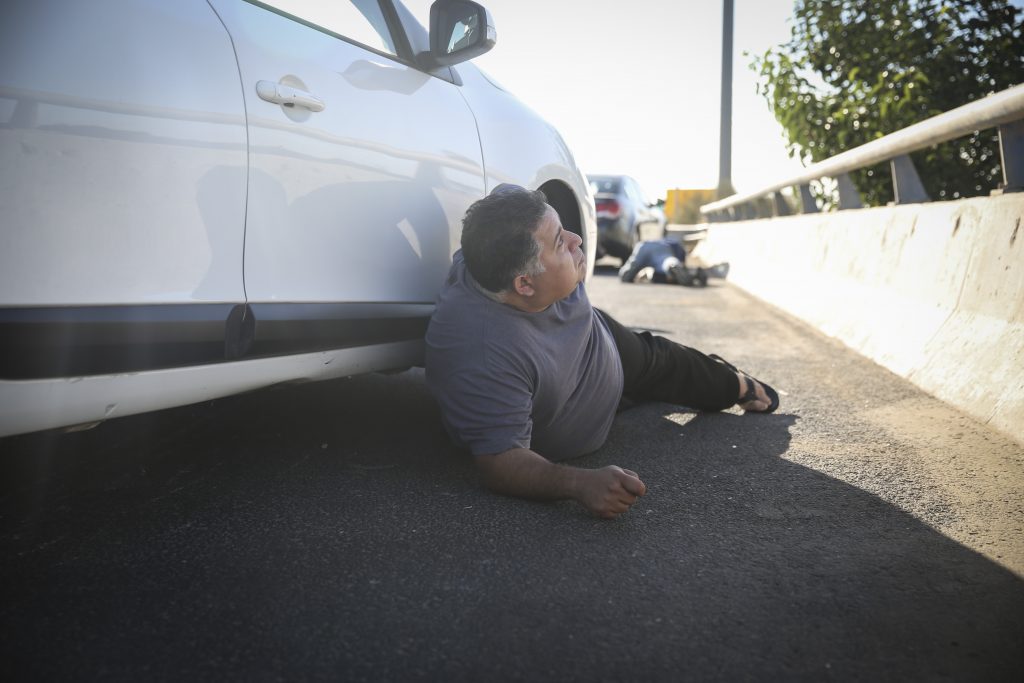 While most air–raid sirens heard in Israel in recent months have been either Homefront Command exercises or false alarms, everyone believes it’s only a matter of time before the alarms are real, and the need for improving the system has not gone away.

The latest improvement is a private home siren that will provide real-time warnings, designed especially for people living in remote areas where the existing sirens are not sufficiently audible, if heard at all. In addition, even people living close to one of the 3,000 sirens around the country, they cannot always be heard, when the windows are closed or due to ambient noise.

The new system, developed by the Home Front Command in cooperation with Beeper Communications Israel, will be offered for sale to the general public within a few months, though the price has not yet been set, Home Front Command Planning Department Commander Col. Itzik Gai told Globes.

“The national siren system will continue to be the bulldozer for delivering warnings to the public, but the personal systems will be supplementary components,” Gai stated.

The IDF envisions an air raid warning system that will be more precise and individualized in the future.

“We’re already thinking about delivering an earlier warning focused on a single square kilometer. We’re also thinking about a personal warning to be delivered to a civilian wearing a personal ring, special buzzer, or even directly to a smart watch.

“It won’t happen tomorrow morning, but it can be assumed that it will happen in the next decade, so that warnings will become much more personalized. Someone who gets such a warning, for example on their morning run, can understand that if he got it, then he is on or near the place where the rocket will hit, and should therefore hurry to take cover. Anyone who did not get the warning can continue doing whatever they were doing. This facilitates command continuity needed in the economy,” Gai commented.