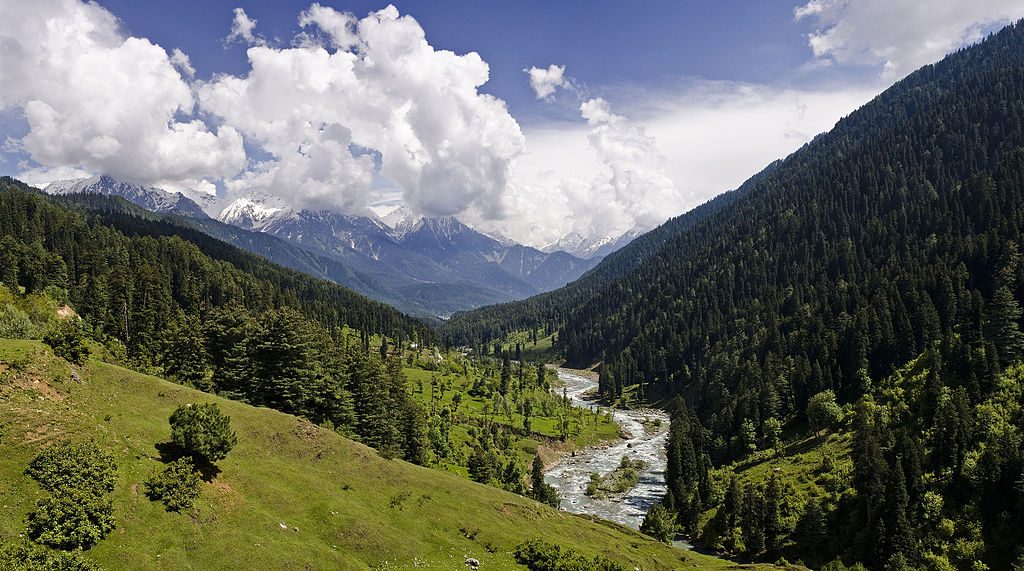 Strengthening ties between Israel and India are expected to yield some of their first material advantages in the near future as Indian security officials prepare to deploy Israeli-made radar technology to monitor the troubled border with Pakistan.

Representatives from India’s Border Security Force are due in the country later this month to undergo training in the operation of the system which reputedly has the capability to track human and vehicular movement even in dense foliage, The Jerusalem Post reported on Thursday.

India plans to install the array in the jungles of the Kashmir Valley to help stop terrorists infiltrating from Pakistan.

According to India Today, the Indian authorities will set up a round-the-clock control room to monitor the signals received from the Israeli radar emplacements in the Kashmir Valley and along the Line of Control between India and Pakistan. It is part of an overall border security plan modeled on Israel’s, officials said.

India and Pakistan have been embroiled in a territorial dispute over the Jammu and Kashmir region since the partition of India in 1947. Infiltrators from Pakistan have carried out attacks in the region aimed at wresting it from Indian control.