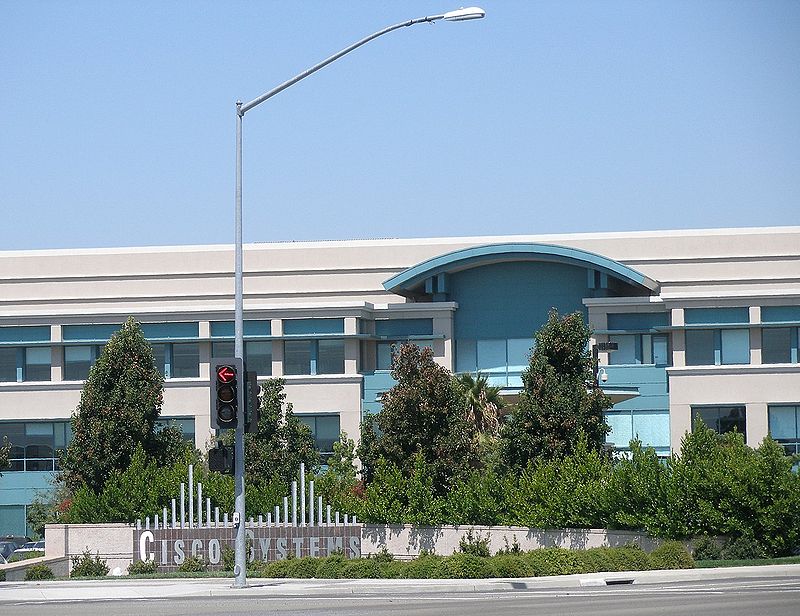 Cisco’s worldwide workforce reduction will have a relatively light impact on the company’s Israeli branch, Globes reported on Wednesday.

The IT giant says it plans to cut 14,000 jobs, almost 20 percent of its global workforce, to be announced officially in the coming weeks. In the meantime, Cisco is preparing at least some of its employees for the coming blow with the offer of generous retirement packages.

Although a source in the company said that the decision on the extent of layoffs in Israel has not been made yet, Globes said “estimates are that Israel will be affected less by the layoffs, and that they will certainly not amount to 300-400 job cuts.”

Cisco Israel currently employs 1,600 people, after extensive layoffs in 2014. Cisco’s Israel operations are based, among other things, on its strategic acquisition of NDS for $5 billion in 2012.

So far, Cisco has invested $7 billion in acquisitions, direct and indirect investments in Israel. It has acquired 11 Israeli firms and invested in more than 30 startup companies and venture capital funds.