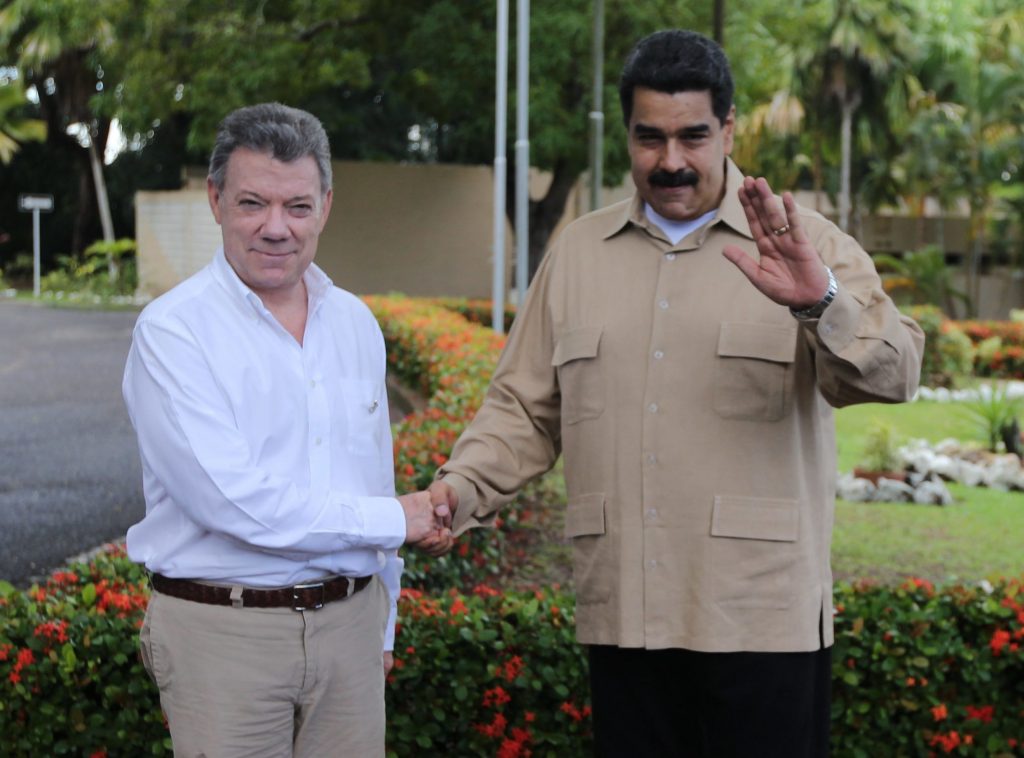 Thousands of Venezuelans were welcomed to Colombia by a military band as the two countries’ borders  were officially reopened over the weekend after being closed by Venezuela a year ago.

Some people had traveled across Venezuela to queue overnight, hoping to cross to buy food and other basics that are in short supply in Venezuela, which is steeped in an economic crisis.

“I came with my family to do some shopping because we can’t find anything to eat,” said Wilmary Salcedo, a 17-year-old engineering student who had traveled some 500 miles from the central city of Maracay hoping for rice, sugar and cooking oil.

Venezuela’s stores lack the most basic foods and medicines. Queues of hundreds and even thousands of people are common, and riots and looting are a daily occurrence.

Venezuela’s President Nicolas Maduro abruptly closed the border last August, hoping, he said, to protect his country from smugglers and paramilitaries. Critics saw the action as a stunt to shift attention from worsening domestic problems.

“We’re interested in a new beginning in economic and commercial relations with all of Colombia’s productive sectors,” Maduro said on Thursday. Santos said it would be a “gradual” reopening.

Five border crossings will be open to pedestrians during the day from 6 a.m. to 9 p.m. local time.

The border has for years been a hotbed of smuggling of everything from price-controlled toothpaste and pasta to contraband and weapons. Maduro blamed Colombians, among others, for the country’s crisis and the closure strained relations between the South American neighbors.

Many people continued to cross the border over the past year using dirt paths, shallow river crossings and by paying officials.