Regional Trump Tower: Not as ‘Yuuge’ As Trump Says It Is
Regional 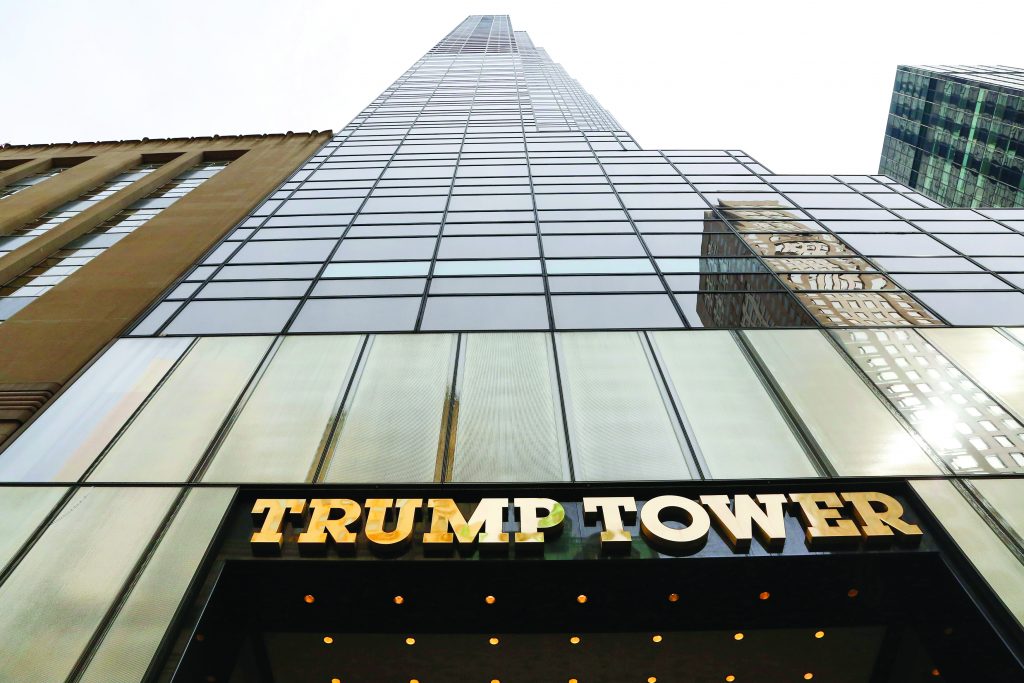 When a Virginia teenager began scaling the glass walls of Trump Tower last week, journalists covering his dramatic climb live struggled to answer basic questions: Who was he? Why was he doing it?

And also, how many stories is Trump Tower anyway?

Does it have 68 floors, as the Trump Organization claims in its marketing materials, or 58, which is the figure listed in databases of tall buildings kept by organizations like the Council on Tall Buildings and Urban Habitats?

The height of Trump buildings, as measured in stories, has actually been a point of contention and some media scrutiny for years.

In a 2003 interview, Trump acknowledged that he had skipped 10 numbers when labeling the residential floors of Trump Tower. He said it was justified because the ceilings on the lower floors, which include commercial space and the tower’s grand atrium, were so tall.

“It was all approved,” he said then. “I brought it before the various agencies and got them to agree that I could start the building at Floor 30, because it equated to approximately 300 feet above ground.’”

The most recent certificate of occupancy posted online by the city Department of Buildings, from 2003, lists the building as 58 stories tall.

When it comes to taking some liberties with the number of floors in their buildings, Trump has plenty of company among New York City real estate owners. Skyscrapers throughout the city employ similar creative floor labeling as a marketing tool.

And towers routinely mislabel their 13th floor as the 14th in order to appease superstitious tenants.

“Developers have a tendency to exaggerate the floor count,” said Ben Mandel of the Council on Tall Buildings and Urban Habitats, noting an easy solution is to go with the height of the building as measured in feet.

By that standard, Trump Tower is 664-feet tall.