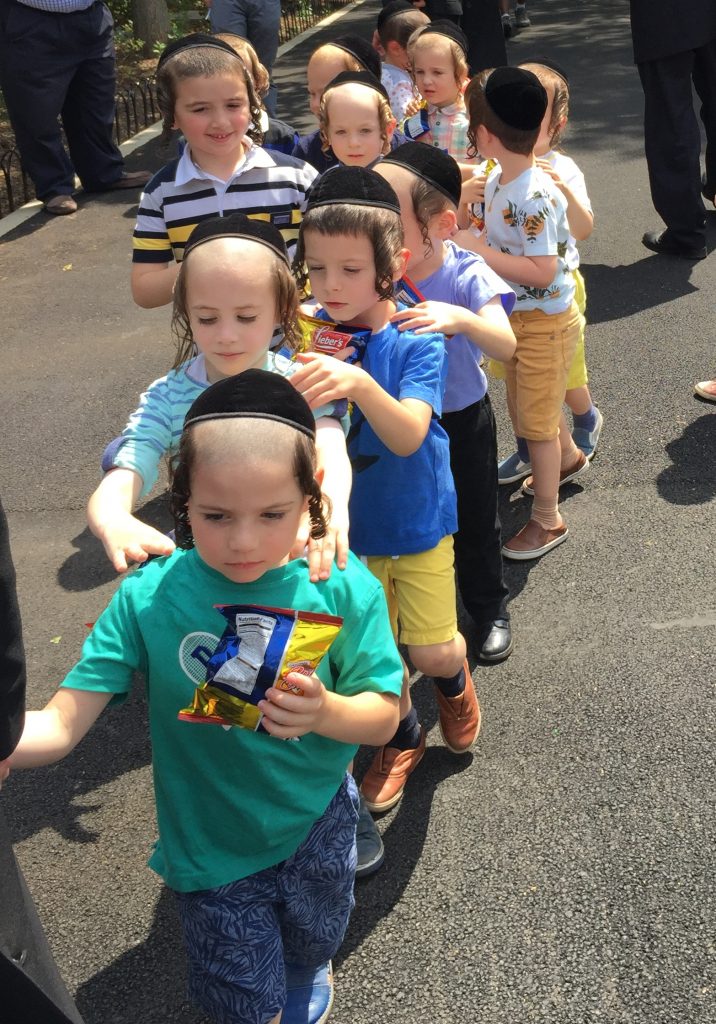 The growth of Torah in America recently reached yet another milestone as the number of students in yeshivos and Jewish day schools across New York City passed the 100,000 mark for the first time.

The numbers, compiled by the Orthodox Union (OU), are based on recently released New York State Education Department data for the 2015-2016 school year.

According to the data provided by the OU, there are 101,120 children in yeshivos and Jewish day schools in grades K-12 in New York City, or 7.7 percent of the 1,312,393 K-12 population. The total number of students in all other parochial schools across the city — including Catholic, Muslim, Lutheran, Greek Orthodox and independent private schools — is 137,283, or a total of 10.4 percent of the student population; 106,600 students (8.1 percent) attend charter schools and 967,390 students (73.7 percent) attend public schools.

“These numbers are gigantic,” says Litwack. “Yeshivos are not only nearly as large as the charter schools are, but they are the largest nonpublic school provider in the city.”

“I think there are two important things that occur when you see numbers like this,” says Litwack. “Firstly, policymakers — both city and state — have already called us up saying that they had no idea that the numbers were this big, and that they can now appreciate why we do the work we do. And secondly, even in our community itself, this number is not well known. I think that reaching this milestone will raise a new awareness of the importance and justification for our community’s fight for equitable funding.”

Litwack is happy with what has already been accomplished, but stresses the need for continued advocacy.

“Organized advocacy is working,” he says. “Between getting security guards in New York City private schools for the first time, and getting more money to yeshivos from Albany, we see that money and services are flowing to our schools. And for every member of the klal, these numbers illustrate why the advocacy for school choice is so important.

“But as demonstrated by these numbers, the state and city still have a lot of work to do to get to equity.”

“We are pleased to mark such significant growth of yeshivah demographics, even as the overall nonpublic school population is declining,” an Agudah spokesperson told Hamodia. “This growth is a testament to the centrality of education to Jewish continuity.”

“But these statistics also invite reflection upon the reality that with greater numbers often come greater visibility, and a mandate for yeshivos and yeshivah students to project the highest level of kiddush Hashem has grown in kind.”