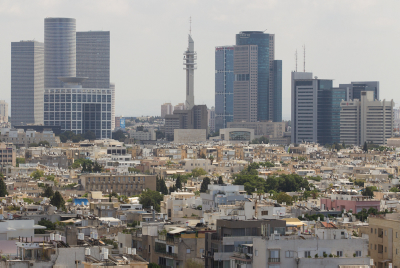 School will open on time this year after all, as heads of local authorities said Monday that they were rescinding their earlier declaration of a strike that was set to begin on August 31st. The reason for the cancellation, said the Local Authority, which represents heads of cities and towns in Israel, is the removal of “edicts” that would have cost cities hundreds of millions of shekels.

Mayors had been protesting a new rule that was to have pooled local real estate taxes (arnona) and distributed the money based on need, population and other accounts, instead of having them paid directly to cities. That idea was dropped. A second plan that had upset the cities was the perceived damage that new edicts issued by Finance Minister Moshe Kachlon would cause the Lottery Authority.

Kachlon announced last week that he was banning 550 gaming machines used by the Lottery, and that winnings as small as NIS 5,000 would be taxed at a rate of 35 percent – the intention being to discourage Israelis from playing the lottery, which Kachlon sees as a regressive tax on the poor. That plan is still likely to go into effect, but new funding was found for classroom construction, so that particular issue is no longer dependent on lottery funds.