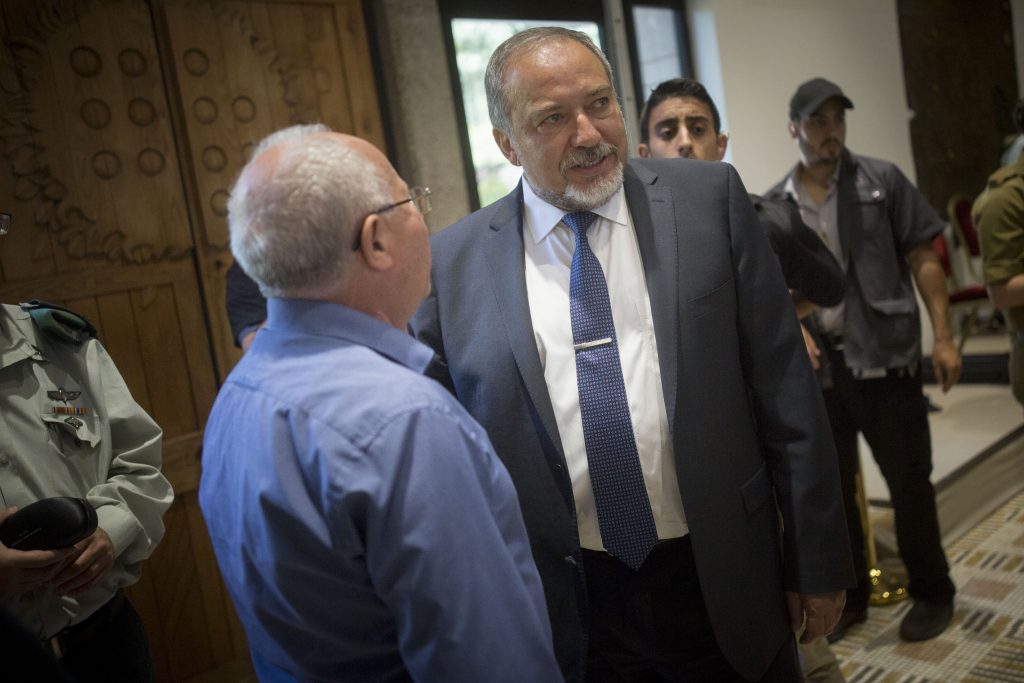 As the European Union demanded that Israel stop its demolition of illegal Palestinian structures, Defense Minister Avigdor Liberman has asked the Israel High Court for a two-day delay in deciding whether or not to go forward with the order to raze the Arab village of Sussiya, The Jerusalem Post reported.
“The Israeli authorities must halt demolitions of Palestinian houses and property, in accordance with its obligations as an occupying power under international humanitarian law, and to cease the policy of settlement construction and expansion, of designating land for exclusive Israeli use and of denying Palestinian development,” the European Union said in a statement.
The Court gave the Defense Ministry until August 15 to submit its position on Sussiya, a collection of about 100 tents and modular structures in the South Chevron Hills, where over 300 Palestinians live.

The Court has been waiting to hear from the Defense Ministry before making a ruling on whether the village’s agricultural lands can be converted into a tract for permanent housing.

Meanwhile, pressure has mounted from the United States and Europe to call off such demolition.
On the other hand, right-wing politicians and activists have urged the government to go ahead with the demolition plans.
Non-governmental groups such as the Yerushalayim Periphery Forum and Regavim contend that the Palestinian Authority is behind the illegal construction, which is aimed at increasing its hold on Area C of Yehudah and Shomron.
Besides Sussiya, the Al-Khan Al-Ahmar School in Area C, near Kfar Adumim, has been the subject of a similar dispute. The state has requested more time for preparing its opinion in that case as well.