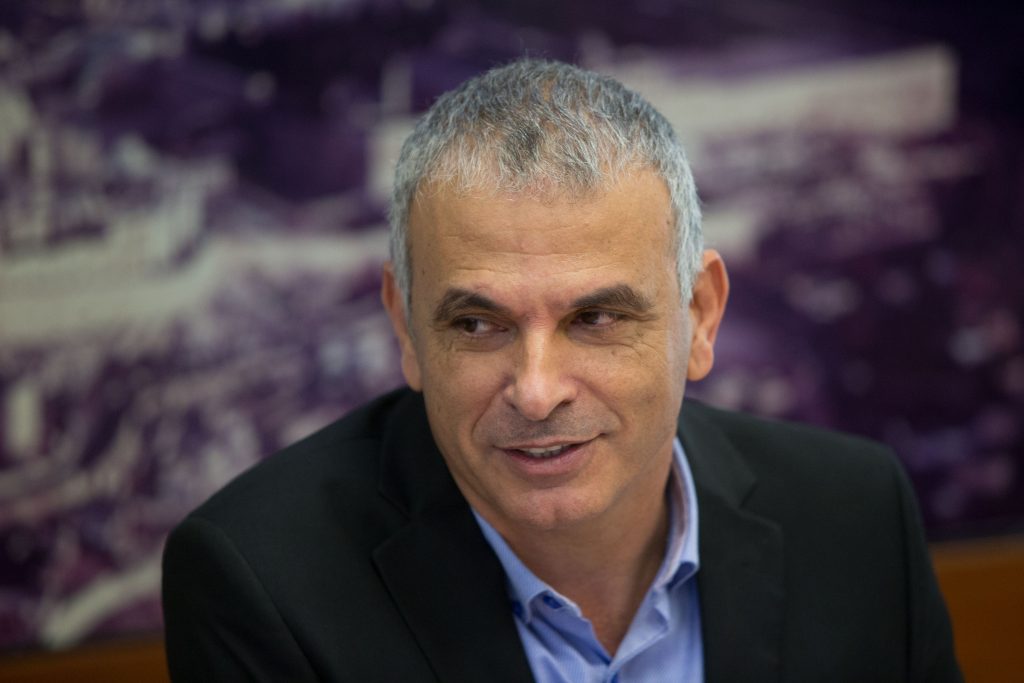 A year-and-a-half into his term as finance minister, Moshe Kachlon said in an interview that he was confident that he would achieve his goal of reducing the cost of housing by the end of the government’s term in 2019. That it hasn’t happened yet is somewhat troubling, said Kachlon, but understandable. “These things take time,” he said.

Kachlon declared in the interview with Globes that he considered housing the mark of success or failure of his term as finance minister: “I said at the beginning of my term and I reaffirm it — if I cannot get 100,000 young couples into homes by the end of my term, I will not seek another one.”

“The pace is not going as fast as we had hoped, but I stand behind every word I have said and every action I have taken,” he added.

That includes his recent controversial decision to impose a special tax on owners of three or more apartments. The tax could amount to as much as NIS 20,000 a year per apartment and is expected to affect 50,000 people. The value of the home will be determined by a government-certified assessor, based on home value data supplied by the Central Bureau of Statistics for each geographical area.

Economists have expressed concern that the tax will do nothing but raise the cost of rents, as homeowners slough off the new expenses on renters. However, Kachlon said in the interview that he did not believe this would be a problem. “There are 50,000 owners of more than three apartments and 800,000 renters. If an owner wants to raise rents they are certainly welcome to, and a renter can always look for another place. There is no reason for rents to increase. This tax is part of our fight for young couples to enable them to afford to buy a home,” said Kachlon.