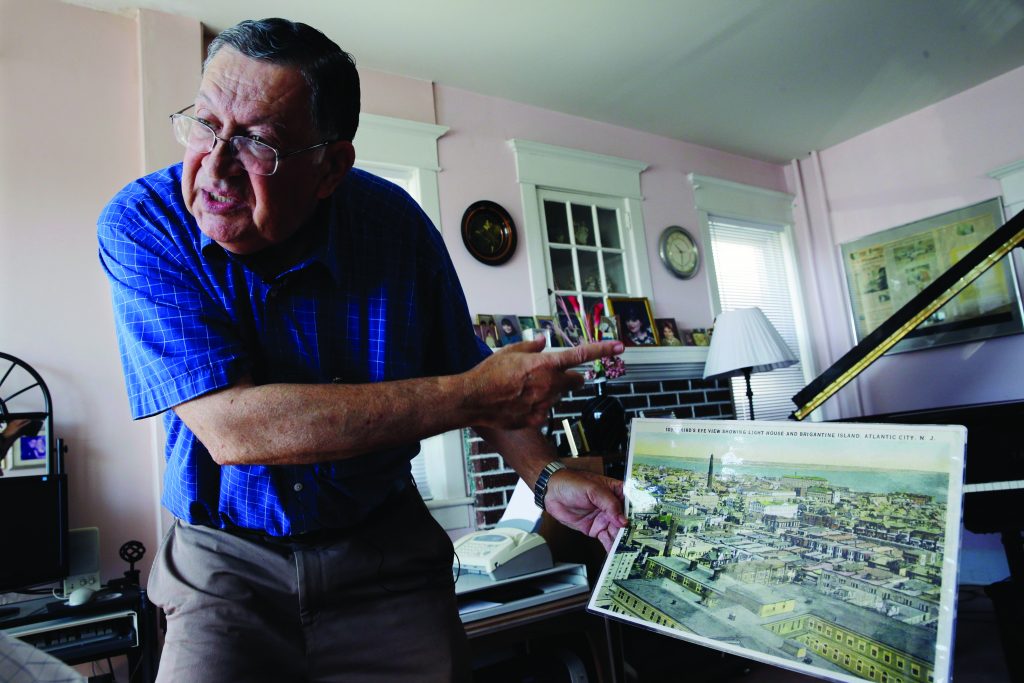 An Atlantic City piano-tuner has won a court fight to keep his family’s three-story brick home that a state agency wanted to take for redevelopment efforts, after a judge pointed out the city’s financial straits and the lack of a specific, viable plan for the area.

“This has been a four-year process to finally hear this news that things can come back to some kind of normal, that our beloved place is still ours, and we can be part of whatever good is going to come to Atlantic City and it will,” said Birnbaum, whose mother was killed in the home by an intruder in 1998. “I can be part of it. That’s all I kind of asked for.”

John Palmieri, the CRDA’s executive director, said the agency is disappointed in the ruling “and will be examining the opinion to determine our next steps.”