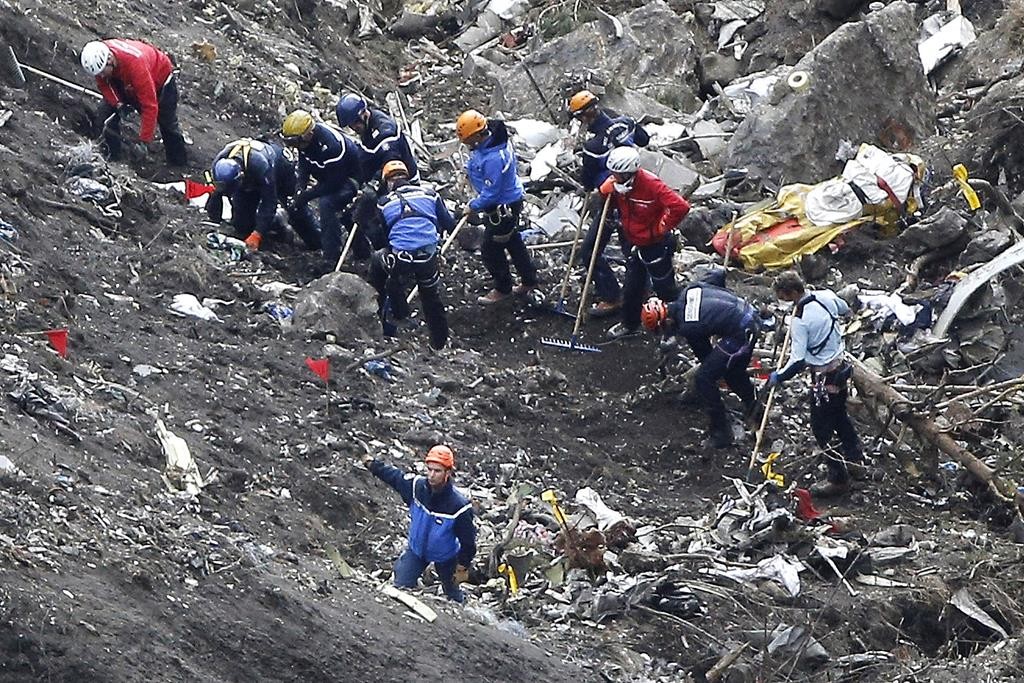 Pilot Andreas Lubitz locked his captain out of the cockpit and flew a plane into a French mountainside on March 24, 2015. All 150 people on board Flight 9525 from Barcelona to Düsseldorf were killed.

Lubitz had suffered from depression several years previously, but authorities and his airline later deemed him fit to fly. They have said they didn’t know that his mental health troubles had returned in the months before the crash.

Annual checkups required of all pilots currently concentrate on their physical rather than mental conditions. The EASA acknowledged that “currently aero-medical assessments do not include systematic psychological assessment. Therefore, psychological deficiencies … may remain undetected.”

The agency also called for “improving the training, oversight and assessment of aero-medical examiners.” It said that in an effort to prevent any attempts at fraud, centers that conduct such checks should be required to report any “incomplete medical assessments” to authorities.

The plan now goes to the European Commission, the EU’s executive arm, which is to draw up proposed rules later this year.

Lufthansa, the parent company of Germanwings, has said Lubitz informed its flight school when he returned from a months-long break in pilot training in 2009 that he had experienced an episode of “severe depression.” The airline has said he subsequently passed all medical tests.

Lubitz’ relapse appeared to begin around four months before the crash.

According to the French report, Lubitz consulted dozens of doctors about perceived vision troubles and sleeplessness. One doctor prescribed antidepressants, including a medication that includes suicidal tendencies as a possible side effect.

Another doctor referred Lubitz to a psychiatric clinic two weeks before the crash, suspecting a potential “psychotic episode.”

Lubitz reported none of this to Germanwings or Lufthansa. Neither did the doctors. In Germany, doctors can face a fine of up to a year in prison for breaching patient confidentiality — though the rules allow them to do so “in order to safeguard a higher-ranking legally protected interest,” which isn’t defined more precisely.

Last week, following two attacks committed in Germany in July by men who had received past psychiatric treatment, Interior Minister Thomas de Maizière said the government would discuss with doctors ways to “minimize dangers to citizens as far as possible.” He stressed that patient confidentiality rules would be upheld.