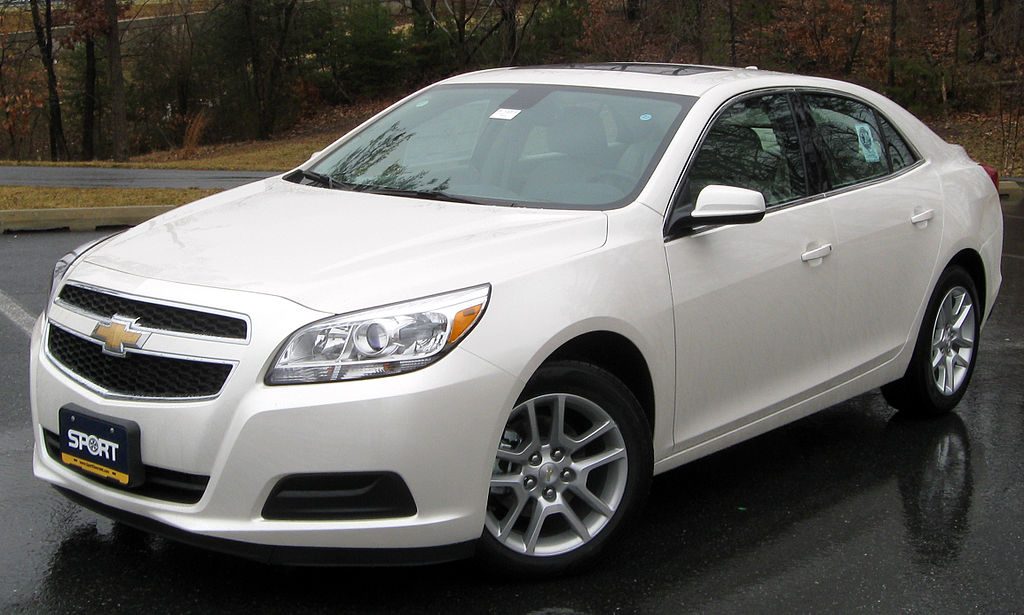 A car and driver are among the most cherished perks in Israeli officialdom, but you don’t always get the car you want.

Deputy Environmental Protection Minister Yaron Mazuz (Likud) was assigned a Chevrolet Malibu, which was not the car he wanted, and he said so.

He informed the Finance Ministry that, due to health reasons, he should receive a more expensive vehicle. The Malibu costs the Israeli taxpayer 160,000 shekels (about $43,000), as opposed to the car Mazuz requested, which would cost 250,000 shekels ($66,000).

When the Finance Ministry turned him down, on the grounds that as a mere deputy minister he has no claim to the fancier car, Mazuz turned to the Knesset for help, but got none.

However, when the request was reported on Army Radio, whose listeners apparently agreed with the Finance Ministry and the Knesset, Mazuz withdrew his request.

Daniel Dushinsky of the Movement for Quality Government told Army Radio that “MKs have forgotten what modesty means. Even worse, they’ve forgotten who they are serving – the public, and not the other way around.”