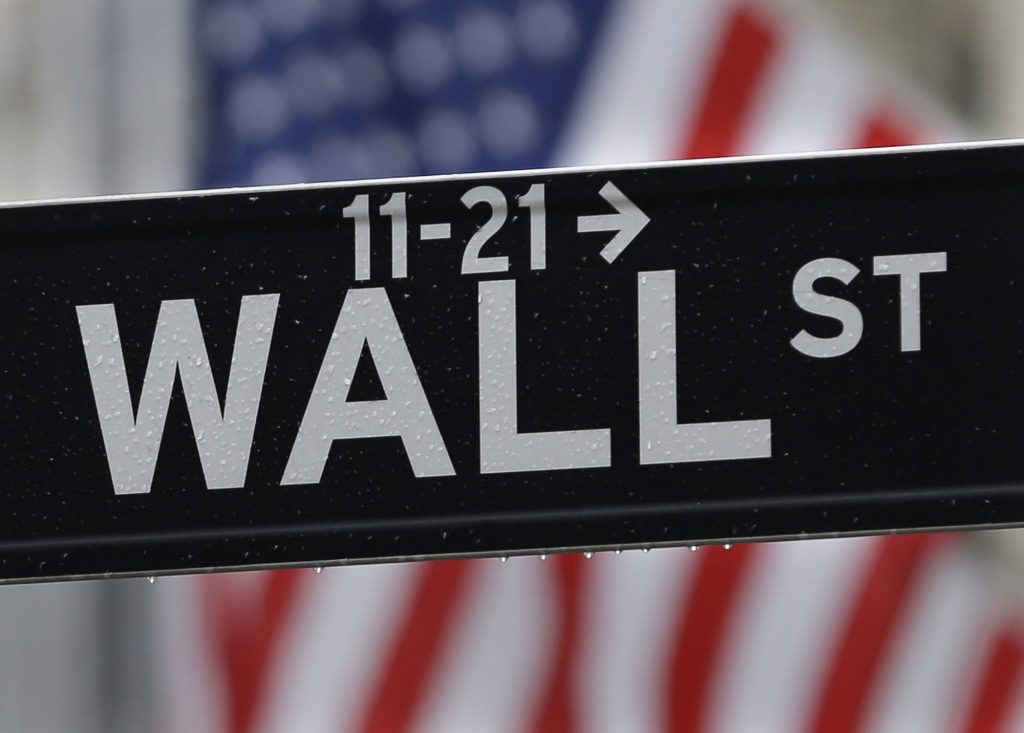 U.S. stocks are rising Monday in a continuation of their see-saw pattern of recent days. Chemical and mining companies are making the largest gains and energy companies are climbing with the price of oil.

Despite mixed reports on the health of the economy and a decline in corporate earnings, investors took a more relaxed view on risks. They sold traditionally safe investments including utility stocks and government bonds. In afternoon trading all three indexes were on track to close at record highs.

HOME SWEET HOME: Real estate investment trust Mid-America Apartment Communities will buy competitor Post Properties for about $3.9 billion in stock. Both companies own large numbers of rental properties, and demand for rentals has boomed in recent years because many people are being priced out of the housing market.

RETAIL RESULTS: Second-quarter earnings are nearly all in the books, with this week’s releases from retailers Home Depot, Wal-Mart and Target among the last to appear. Late last week department stores Macy’s, Nordstrom and Kohl’s posted their latest results, which investors welcomed for the companies’ performance and for the way they’re trying to adjust to ever-growing online competition.

JAPAN STAGNATES: Japan’s economy grew at a lower-than-forecast 0.2 percent pace in the April-June quarter, as private demand and exports remained weak. That could push the Bank of Japan to take additional steps to stimulate the national economy. The bank approved a new stimulus package earlier this month, but that wasn’t enough to please investors.