World Turkey: Either EU-Visa Freedom in October or No Migrant Deal
World 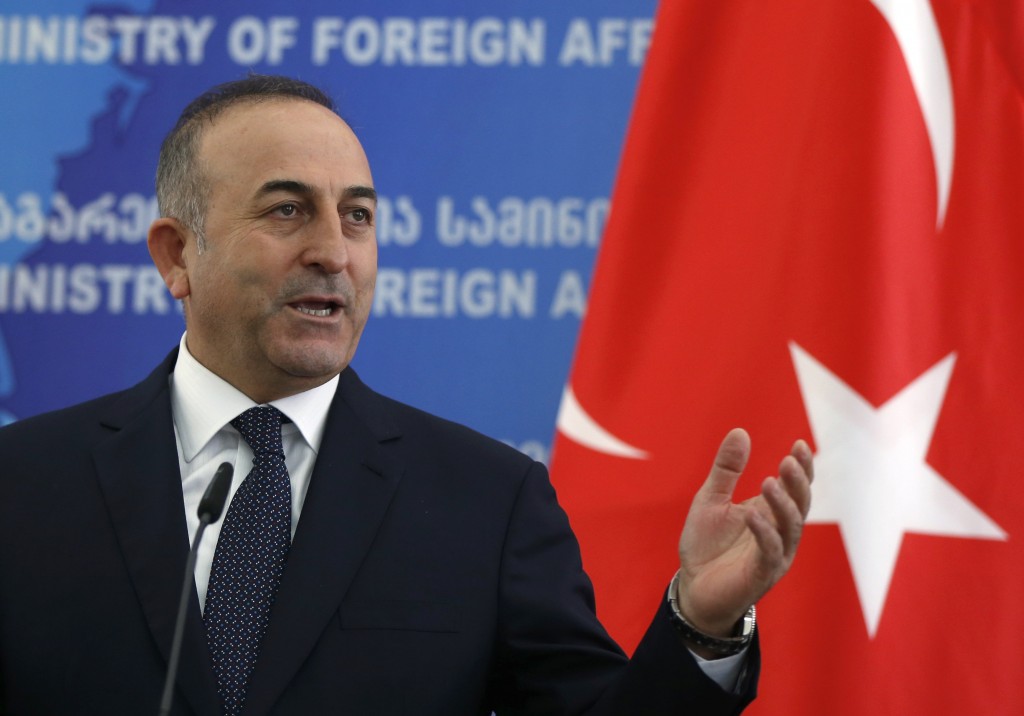 The European Union should grant Turks visa-free travel in October or the migrant deal that involves Turkey stemming the flow of illegal migrants to the bloc should put be put aside, Foreign Minister Mevlut Cavusoglu told a German newspaper.

Asked whether hundreds of thousands of refugees in Turkey would head to Europe if the EU did not grant Turks visa freedom from October, he told Bild newspaper’s Monday edition: “I don’t want to talk about the worst case scenario – talks with the EU are continuing but it’s clear that we either apply all treaties at the same time or we put them all aside.”

Visa-free access to the EU – the main reward for Ankara’s collaboration in choking off an influx of migrants into Europe – has been subject to delays due to a dispute over Turkish antiterrorism legislation and Ankara’s crackdown after a failed coup.